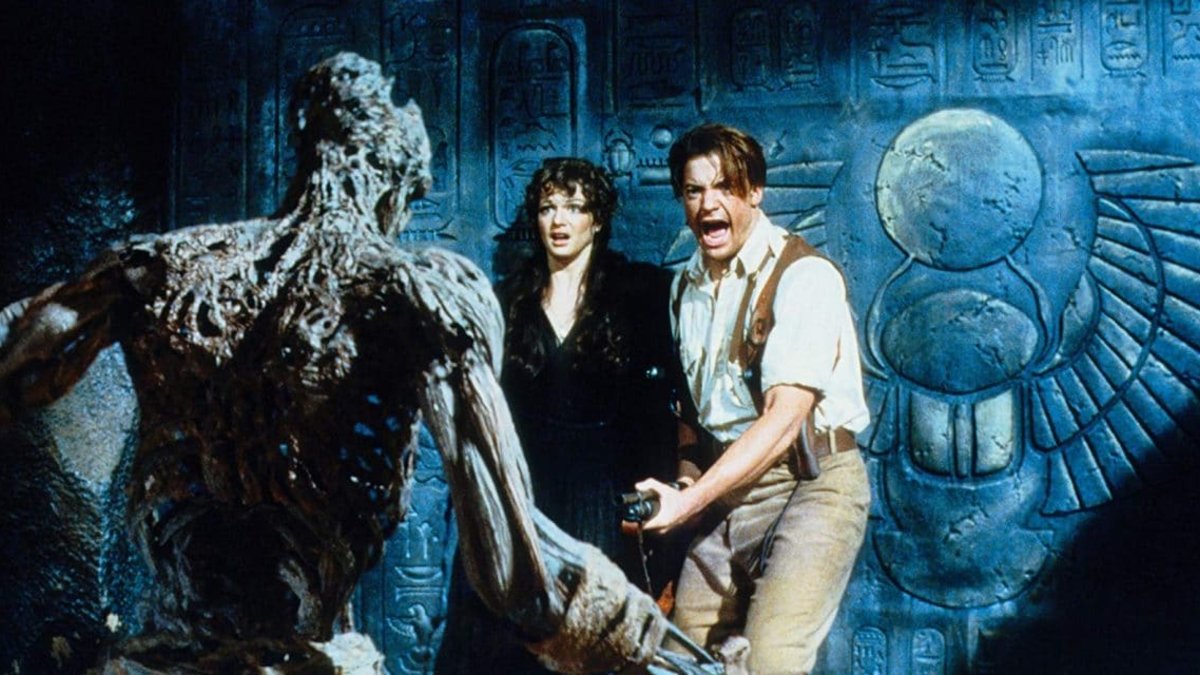 10 dumbest decisions in the history of fantasy cinema

Just because fantasy is a genre that demands that we suspend our disbelief and accept the impossible that the worlds it takes us to are still not bound by logic and common sense.

Swords and witchcraft and all is well, but at its heart, fantasy tells us stories that we can relate to, and that means characters with flaws and flaws like the rest of us, even in a fundamentally different world. of ours.

It’s usually easy enough for a questionable decision to be explained with a little clever writing – like Tolkien having the Ring to corrupt everyone, compromising their ability to act with common sense – although there are times. where all common sense clearly goes out the window.

Bad decisions in movies are usually made for the purpose of advancing the narrative in some way, and to that end, these entries were certainly made for entertaining viewing, even if they made the moaning moan. audience before the sheer stupidity on display.

Whether these decisions were made on the basis of greed, curiosity, or misplaced trust, the simple fact is that each of them was very, very stupid.

The Mogwai is one of the cutest creatures ever made for a movie, and it’s not hard to see why someone would want to have one.

At first, the owner of a junk shop, Mr. Wing, is unwilling to sell the Mogwai due to the great responsibility that comes with it, but his grandson ignores him and sells him anyway. In doing so, he explains the three golden rules to follow when living with a Mogwai; no bright light, do not get it wet or feed it after midnight.

Upon arriving home, Rand Peltzer gives the Mogwai to his son, Billy. In no time, all three rules were broken, causing the Mogwai to multiply and transform into Gremlins which then wreaked havoc on the town of Kingston Falls.

While breaking the rules wasn’t really Billy’s fault, it would have taken more care to follow them. Although, when a creature as exotic as a Mogwai comes with a terrible warning, perhaps the worst decision is to buy one in the first place.