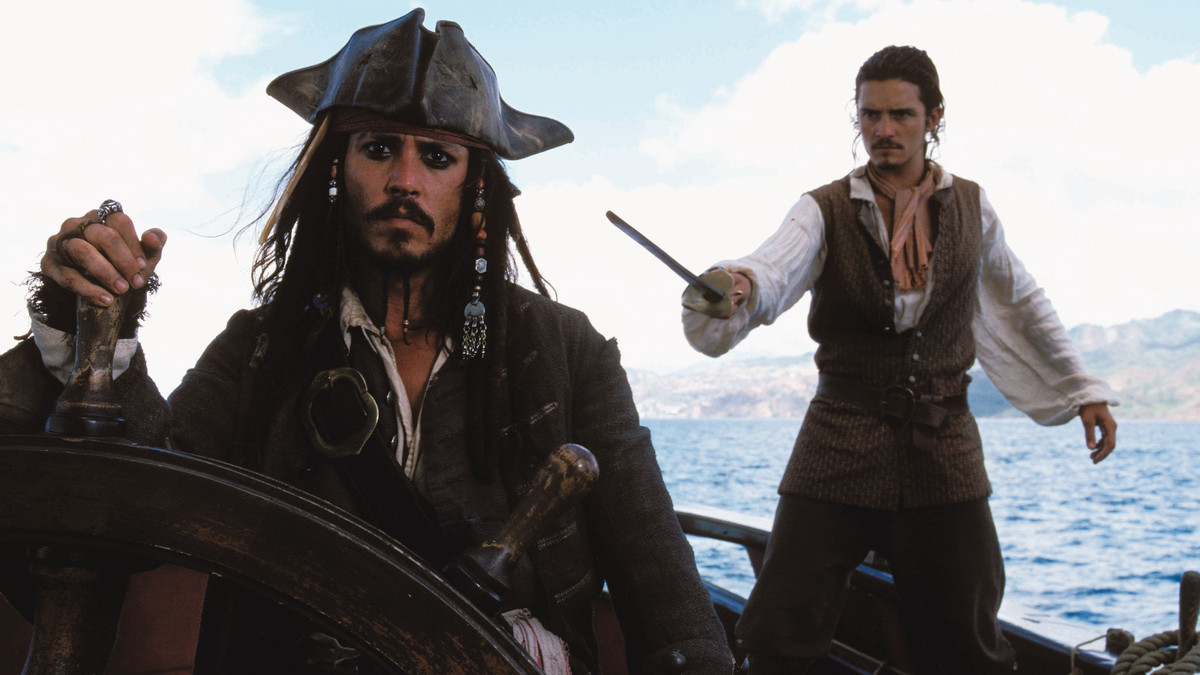 10 smartest decisions in the history of fantasy cinema

The fantasy genre is home to all of the most colorful and imaginative ideas filmmakers have to offer, and the worlds that reside there are often so far removed from our own that the rules we know seem to be of little value.

That said, all of the stories at the core are about the characters that inhabit them and the decisions they make.

Moments of tension usually arise when someone onscreen makes a truly horrific decision, like stepping out into the dark of night immediately after receiving a threatening message, or walking blindly towards danger despite countless warnings.

Likewise, however, there are times when these movies make some really brilliant decisions, and sometimes in ways that we, as audiences, hadn’t even thought of. There is no better feeling when watching a movie than asking one of the characters to come up with a solution that not only made sense, but was also completely unexpected.

There are plenty of examples of good decisions being made on the other side of the camera as well, and filmmakers often deserve credit for their part by choosing to do something that has paid off well for everyone involved.

Due to Heath Ledger’s tragic and untimely death in the middle of filming, writer and director Terry Gilliam didn’t think there was a way to end the film. Coupled with the fact that Ledger’s presence was vital to securing the film’s financial backing, this really felt like the end of The Imaginarium of Doctor Parnassus.

When Johnny Depp, Jude Law, and Colin Farrell – all friends of the late Ledger – agreed to play the role, a simple rewrite allowed them to play different versions of Ledger’s character in the film’s “magical realms”.

It might sound like practical writing, but it actually worked out remarkably well compared to the rest of the movie.

Perhaps this was due to The Imaginarium’s dark magical tone, or perhaps the pedigree of the substitutes, but it felt like a natural way to continue the film while still honoring Ledger’s memory.