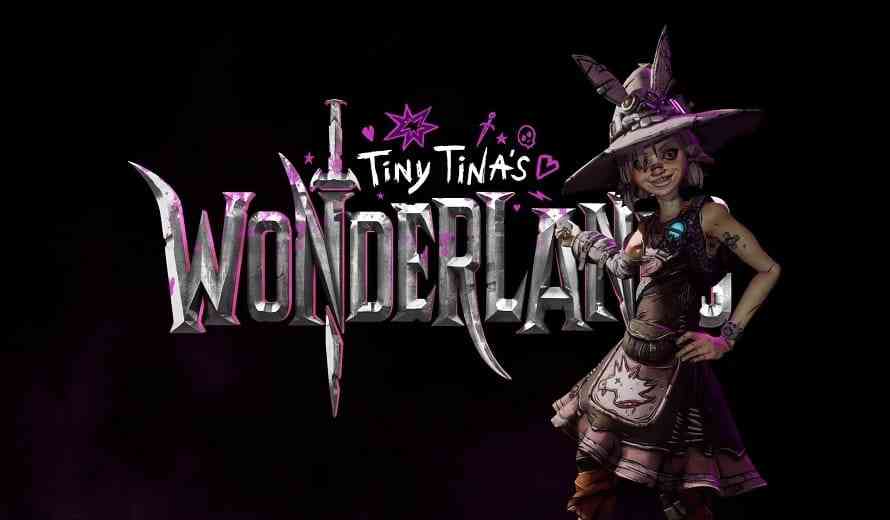 Gearbox Software first announced Tiny Tina’s Wonderlands at Summer Games Fest and recently, rumors have started to circulate about the official trailer for the upcoming gameplay. Gearbox Software finally delivered a full overview of Tiny Tina’s Wonderland yesterday. The footage was captured on PlayStation 5 and features a mix of gameplay and cutscenes.

The trailer begins with the Tiny Tina narration and shows the Dragon Lord, who is back. From there it jumps into thrilling gameplay, reminiscent of Borderlands playstyle. The graphic style also reflects Borderlands, with its cartoonish textures and details. If the trailer showed anything, it’s that fans can expect some comedic dialogue as Tiny Tina reminds me of Claptrap from Borderlands. Hilarity will follow.

In Tiny Tina’s Wonderlands, players embark on an epic adventure to loot, shoot, and destroy their enemies in an effort to stop the Dragon Lord. The game will follow a similar formula to Borderlands as a looter shooter. Players will party with Captain Valentine and Frette, a rules-obsessed robot. Players can customize their hero to their liking and improve their skills and abilities over time.

What do you think of the gameplay trailer? Are you excited about Tiny Tina’s Wonderlands? Let us know in the comments below or on Twitter and Facebook.