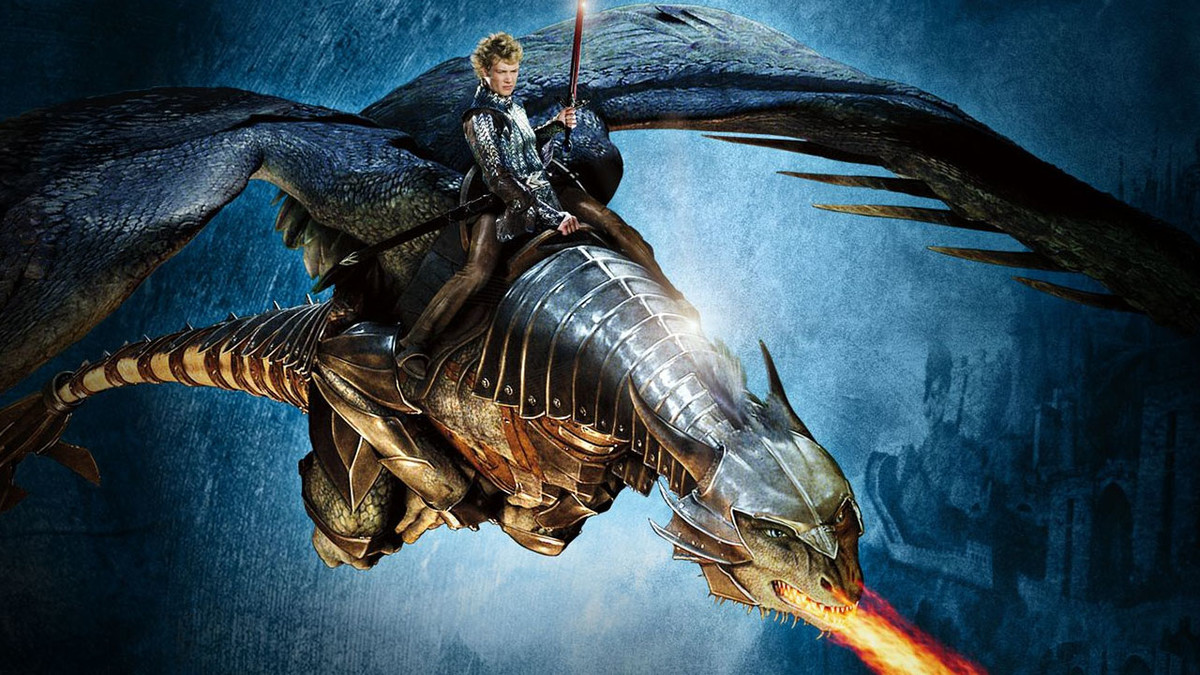 5 fantasy movie adaptation that no one liked

Hollywood has a strange relationship with fantasy films. At first, they were seen as shoddy cinema and didn’t have the time, money, and effort to bring them to the screen. But in the early 2000s, two things happened that changed everything.

In 2001, the first film of the Lord of the Rings trilogy was released, just like Harry Potter and the Philosopher’s Stone. These films proved that fantasy films can be commercial and critical successes, and the huge catalog of fantasy novels provided studios with a source of raw material to draw upon in finding their next big blockbuster series.

In the years since, all manner of fantasy novels have been turned into films, both beloved classics and modern hits. But, for many reasons, not all of them were successful. In fact, a lot of them failed and were hated by critics and moviegoers and fantasy turned out to be one of the hardest genres to bring to the big screen.

Not all of them deserved their fate, however, as some were actually very good movies. Others were rightly hated. When it comes to those, you have to be wondering exactly what went wrong and why they failed so badly …

The 2017 film adaptation of Stephen King’s beloved fantasy series didn’t really impress fans. It disappointed at the box office and was hated by critics around the world.

Much of the criticism came from the difference between the movie and the books, as well as the fact that the source material was compressed from multiple novels to fit into a single movie. Idris Elba’s performance was one of the few things about the film that received much praise.

This wasn’t exactly surprising, considering the film had been stuck in developmental hell for a decade before its release and had gone through more than its fair share of directors in the process.

The Horror King said he actually thought it was a pretty good movie, so maybe they were right, it’s just a shame that no one else was there. agree with him.

With a little more forethought and faith in the story rather than looking for box office appeal, this could have turned out to be a great cinema, instead it just turned out to be another movie in the long run. lineage of fantastic bad adaptations.