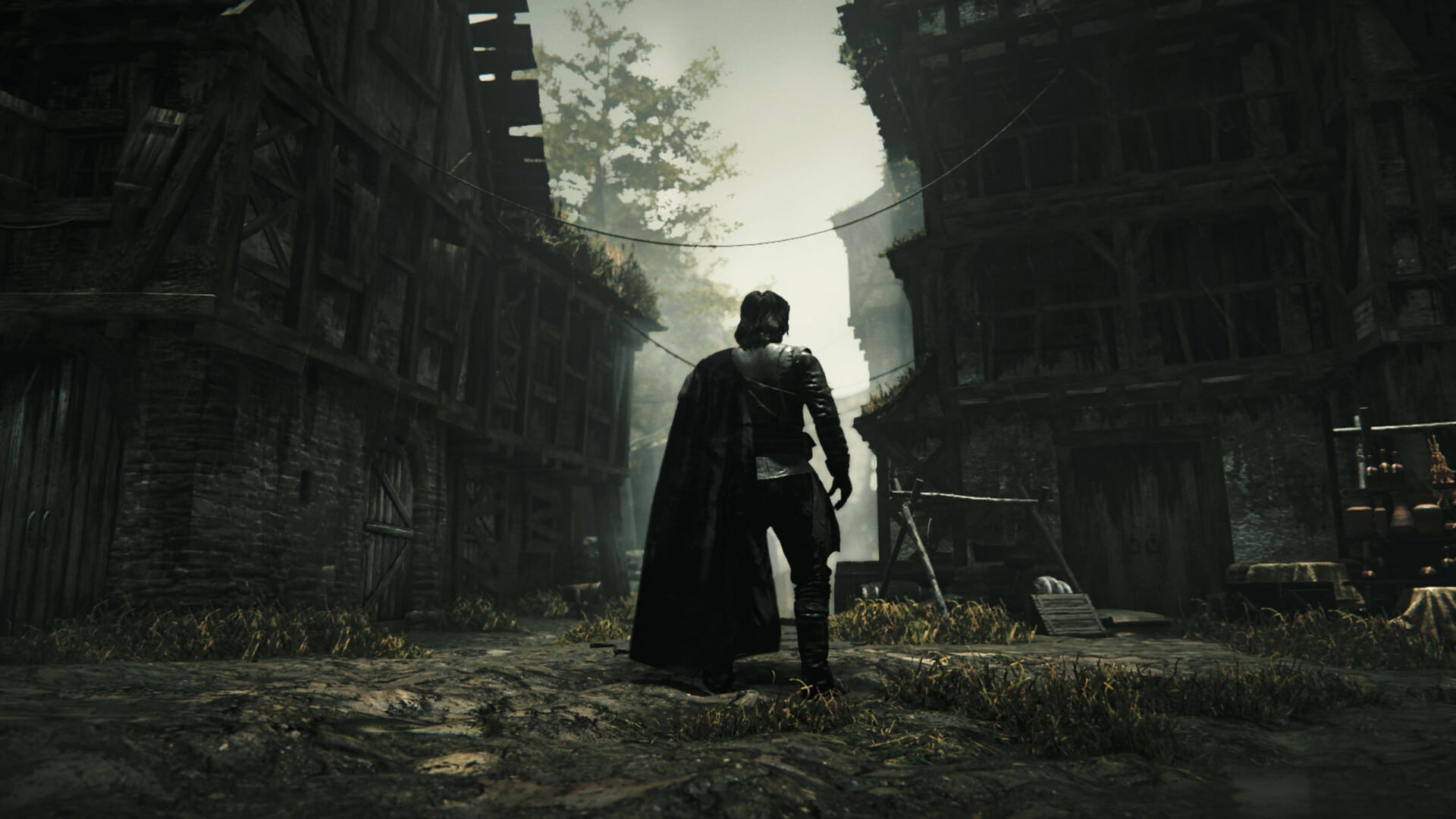 Polish developer The Dust has announced Me, the inquisitor, a dark fantasy adventure game based on the novel series by Jacek Piekara, for PC, PlayStation 5 and Xbox Series X | S. The popular book collection is set in a universe where Jesus did not die on the cross, but rather responded with anger and vengeance. Me, the inquisitor picks up 1500 years later, with the player instilling fear of God as the inquisitor and main character Mordimer Madderdin. The Me, the inquisitor The reveal trailer offers a solid look at the grim adaptation of The Dust.

Me, the inquisitor is a story-driven, non-linear adventure with “tough moral choices” and unique abilities. The game takes place in Konigstein, but the almighty Mordimer has the ability to travel to the “Unworld”, allowing him to uncover people’s deepest secrets and witness interrogations. Meanwhile, combat revolves around the sword, so expect to use brute force when learning enemy weak points. Ultimately, Mordimer will discover a “darker evil from another realm trying to enter the world of the living”.

As the game’s official trailer arrived today, The Dust shared some info on I, the Inquisitor and its dark action adventure since the adaptation was announced in 2019. It notably released a short atmospheric teaser a year ago.

Me, the inquisitor comes to PC, PlayStation 5 and Xbox Series X | S, but there is no release date yet.