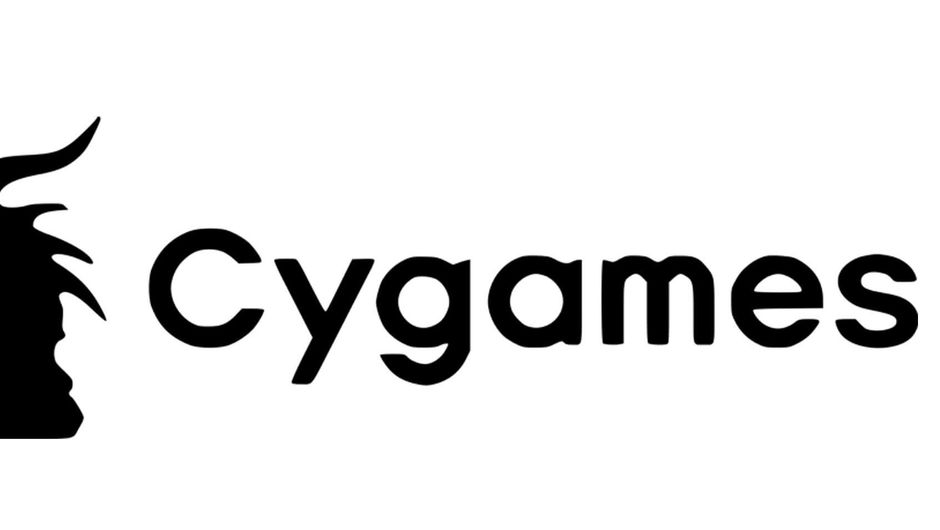 Longtime fans of the famous Japanese style of video game development easily recognize Kenichiro Takaki’s name. For those who focus their attention on Western markets, Kenichiro Takaki is a Japanese creator who brought us games based on popular anime, incorporating their artwork and visuals to give us games that are fun to play and watch.

Takaki’s childhood dream, as he stated upon leaving Marvelous for Cygames, was to create fantasy-themed games, and his first such project is Project Awakening for the PlayStation.

As the release date of Project Awakening has yet to be announced, its new game titled Project GAMM will hopefully be enough to help us out.

According to the latest Weekly Famitsu post, in their interviews with Cygames staff, they looked at what the company has achieved over the past decade and what they intend to achieve in the future.

Project Gamm is one of those games that Cygames has revealed to the public, designed for consoles. What the source of the leak might deduce from the screenshots, Project Gamm is primarily a multiplayer game, focused on player-versus-player mechanics.

Work in title of Cygames Granblue

The game will feature well-known archetypes in the form of what appear to be playable characters, such as a maid, robot, and knight. The setting of the game is fantastic with magical elements with anime style visuals.

Fans of Sword Art Online and anime in general, as well as those who appreciate a more colorful setting, can find a home in this game and have their own adventures here, in an environment similar to the one they watch and admire. years. With such a bunch of professionals working on the game, it’s sure to be delicious and artistic regardless of its commercial success.