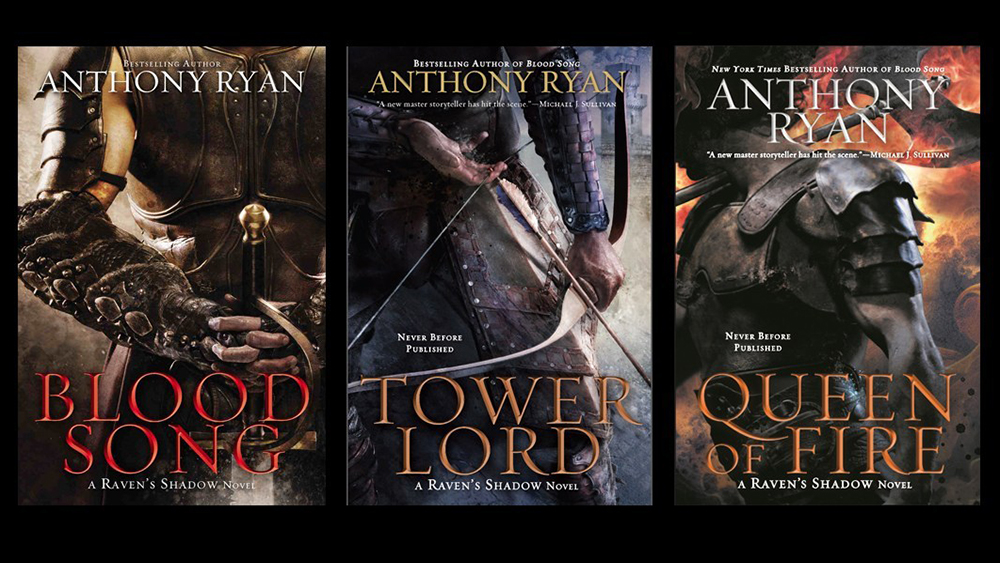 EXCLUSIVE: We learn that BCDF Pictures has acquired the rights to Anthony Ryan’s Penguin Random House fantasy book series A The shadow of the raven, that the label plans to adapt as a television series. Joseph muszynski (Peace Love & Misunderstanding) adapts the first novel in the series, Song of blood, which has sold over a million copies worldwide, with Claude Dal Farra, Brice Dal Farra, Brian Keady and Ryan executive production.

Blood song tells the story of Vaelin Al Sorna, who at age 10 was left by his father at the iron gate of the Sixth Order to be trained and hardened to the austere, celibate and dangerous life of a warrior of the Faith. Vaelin’s father was the battlelord of King Janus, ruler of the United Kingdom. After being abandoned, Vaelin was deprived of his birthright and his rage swelled. His cherished memories of his mother are soon called into question by what he learns within the Order. But one truth dominates all others: Vaelin Al Sorna is destined for a future he has not yet understood, a future that will change the world.

“I am very excited to have my work brought to the screen and delighted that fans of the Shadow of the raven the series could finally get the much-requested adaptation. Joseph Muszynski produced a terrific pilot script that does the story justice and fully captures the spirit of the books, ”said Ryan.

Shadow of the raven was featured on numerous 2012 best of lists. The sequels, Lord of the Tower and Queen of Fire, both New York Times international bestsellers and bestsellers.