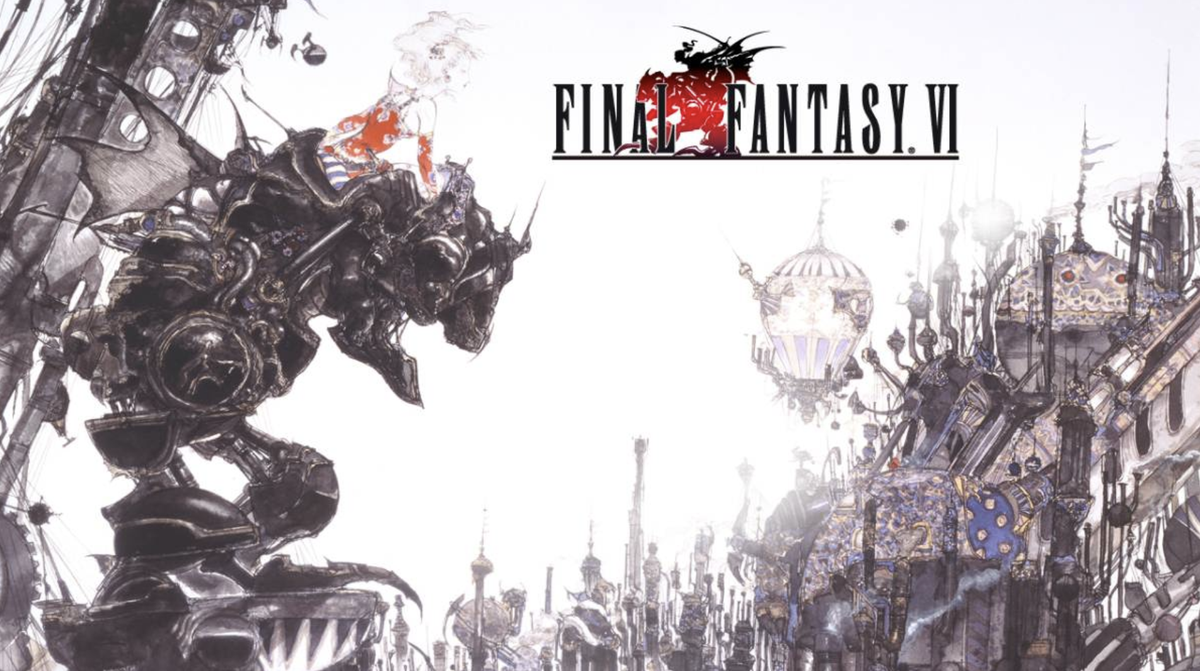 Best Final Fantasy Game Gets Remastered (No, Not That One Yet)

The Final Fantasy series is once again returning to its roots. Revealed at E3 2021, Square Enix announced that it plans to remasters for not one, not two, but all of the first six Final Fantasy games. That’s all the main games from the NES era through the SNES.

Sadly, this was just a tease of the company’s plans, with no streak revealed. But these are training games in the world-beating franchise, some of which have long been a remake for modern audiences. And, in the case of some games, this is an opportunity for Square Enix to right the wrongs of some more timid remasters that have ruined the series.

However, this is a big business, revisiting six games at a time. So, while there isn’t much to do right now, we’d be surprised to see these games be more than enhanced 2D visuals and quality of life features. In other words, don’t expect anything on the scale of Final Fantasy VII Remake.

Right the wrongs of the past?

Square Enix has reviewed these games to varying degrees over the years. He did a great job bringing Final Fantasy III and Final Fantasy IV to the Nintendo DS, for a moment, bringing their 8-bit visuals a new 3D, “chibi” style.

But other titles have done much worse. More recently, for example, Final Fantasy 6 (arguably the best Final Fantasy game of all time) has been ported to mobile, tablet, and PC in horrific ways, with a slick art style that stripped all of the pixel nuances away from the originals.

Final Fantasy 6 is a true classic, and one that has been left without real care by society for some time. If this recently announced remastered series simply breathes new life into the JRPG, the turn-based magic of this unique game, then everything will be worth it.