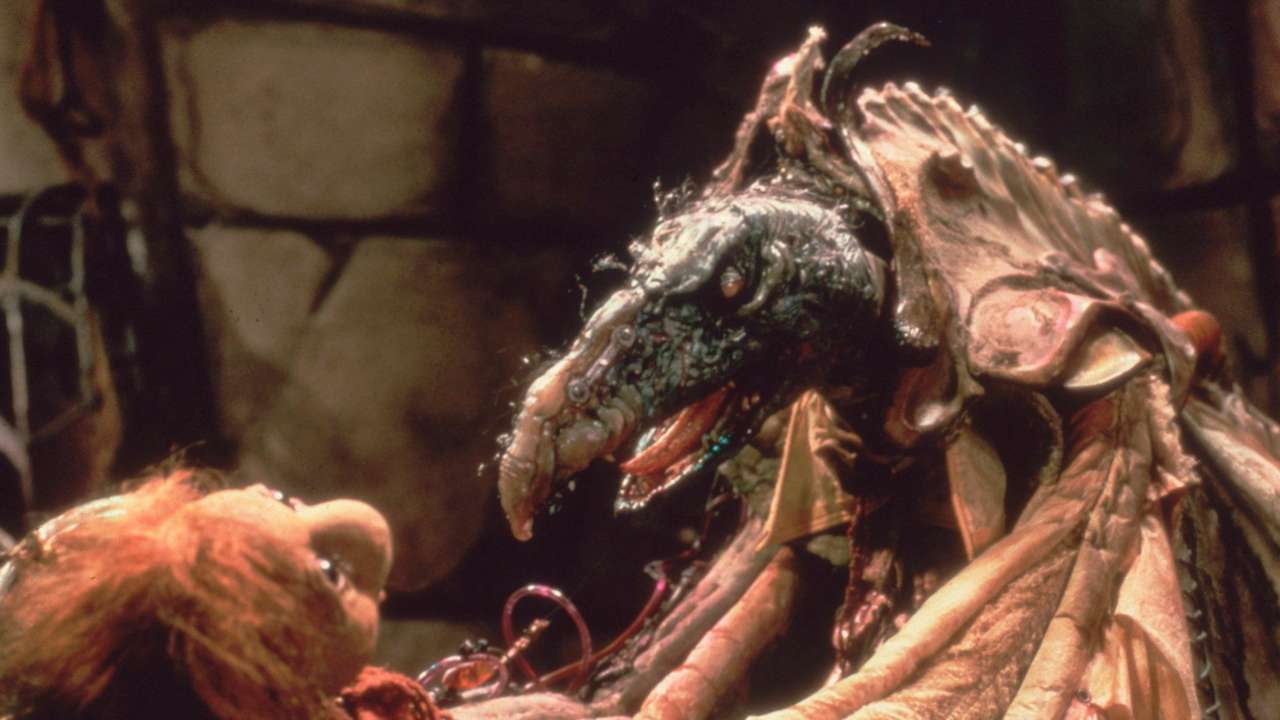 The classic fantasy film of the 80s The dark crystal returns to screens as a new Netflix series. It has been announced that a prequel to the film, which was written and co-directed by Muppets creator Jim Henson, has been greenlit by the streaming giant.

The Dark Crystal: Age of Resistance will consist of 10 episodes and will be supervised by Louis Leterrier, best known for directing Now you see me and Marvel The Incredible Hulk. It will be produced by The Jim Henson Company and will begin production in the UK this fall. A teaser has been released – check it out below:

The official synopsis reads:The Dark Crystal: Age of Resistance returns to the world of Thra with an all-new adventure: When three Gelfling discover the secret of the Skeksis’ power, they embark on a journey to ignite the fires of rebellion and save the entire world.”

In a statement, Lisa Henson, Managing Director of The Jim Henson Company, said, “Louis Leterrier is passionate about the world of The dark crystal and has an incredible creative vision for the series. He brings this passion to all facets of the production as he leads the talented team of artists and writers who bring this entire universe to life.

“Netflix has a deep respect for my father’s original work and the many people he inspired. They are the perfect partners to create this next epic chapter in The Dark Crystal story for new fans and loyal fans. who have waited so long for other worldly adventures.”

The original film was released in December 1982. It was only moderately successful at the time, but received critical acclaim and cult status.

The most overlooked Final Fantasy game is back