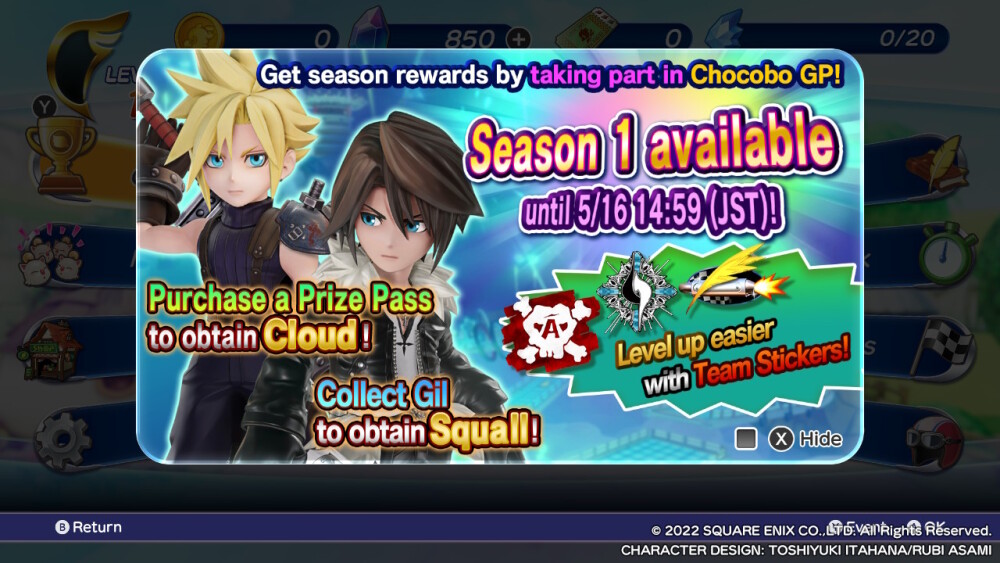 In 2021, Square Enix introduced Chocobo generalist, a party racing title featuring the Final Fantasy beloved mascot of the series whose initial promise has just been crushed by the discovery that the only difference between this prestigious Square Enix title and a crummy, free-to-play mobile game filled to the brim with microtransactions is the fact that it costs sort of $50.

Something almost as repulsive as those money-guzzling menus is the version of the Chocobo they went with:

The issue here isn’t how ugly it looks, or how attaching jet skates to chocobos ignores their inherent racing abilities (as well as any animal abuse laws). That’s the stupid reason they chose to make chocobos look like this. Below is another image of CU of Chocobos.

I laugh. This is chocobo racea similarly-titled, similar-looking 1999 title that also crashed among critics and fans alike, as the only thing it passionately did was try to cash in on our love for the beloved Final Fantasy creature.