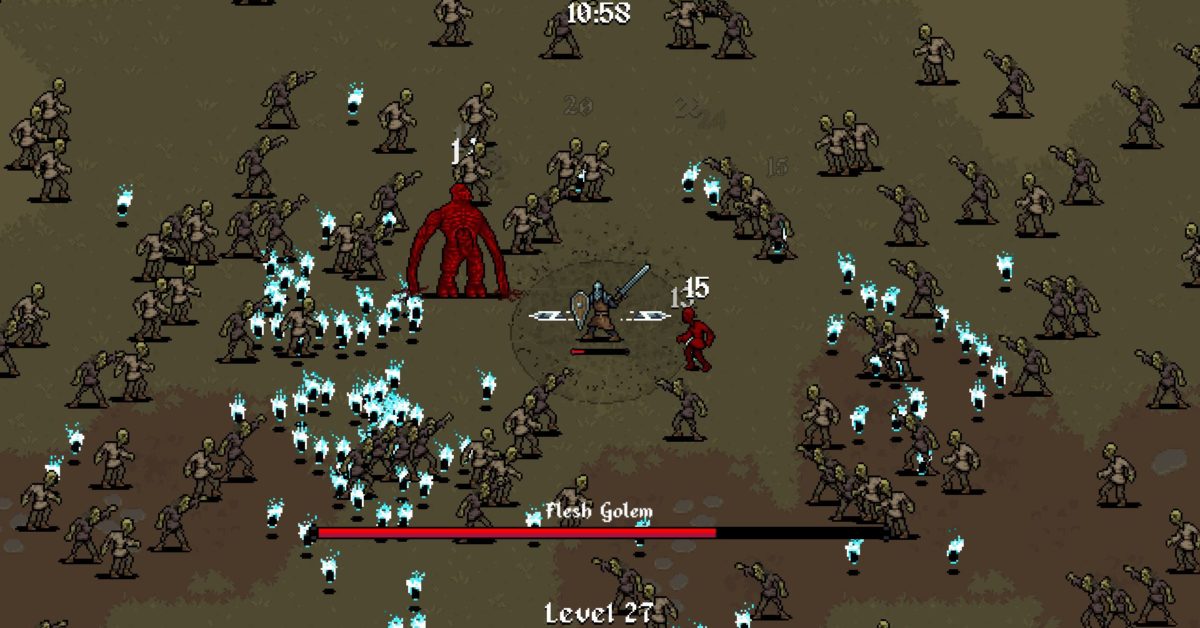 Indie developer and publisher Stingbot Games has revealed it will be releasing its latest dark fantasy game soul survivors in the first quarter of 2023. Technically, the game will hit early access at that time, and somewhere down the road, version 1.0 will be released alongside the Nintendo Switch version of the game. This particular title will have you fighting to survive in a world of zombies back when you only wore armor and held swords. Luckily, there’s also some magic, but you also have mages and corrupted monsters. You’ll also be able to try out a demo of the game during October’s Steam Next Fest, as it’s free from October 3-10. We’ve got more info below and the latest trailer.

Suit up and go into battle against waves of enemies threatening to crush unprepared champions in the Lands of Chaos. Jump in and out of increasingly difficult enemies, auto-attack to clear your way, and absorb the souls of downed creatures to level up and gain powerful new abilities. Take down legions of roaming zombies, corrupted mages and giants in tense showdowns across richly detailed pixel art scenes.

Select one of the two character classes available at the launch of Early Access, with 6 planned for v1.0. Charge into enemy hordes as the mighty Bogatyr, or utilize the kingdom’s undead legions as the Necromancer. In Soul Survivors, each character class has distinct active and passive abilities to provide wildly different playstyles. Spend hard-earned gold accumulated over sessions to unlock persistent skill tree upgrades for different characters, boosting stats and granting even more firepower in subsequent sessions.

Change a character’s auto attack dynamically by spending experience-generating souls. Transform Bogatyr’s standard sword into an AOE-inducing hammer with the Iron Smash ability or switch to Butcher’s Blade to deliver powerful air strikes capable of cleaving through waves of deadly enemies. Experiment with different character builds across numerous races to create the perfect champion capable of surviving thousands of enemies and challenging malevolent bosses at the end of each stage, such as the towering Flesh Golem.