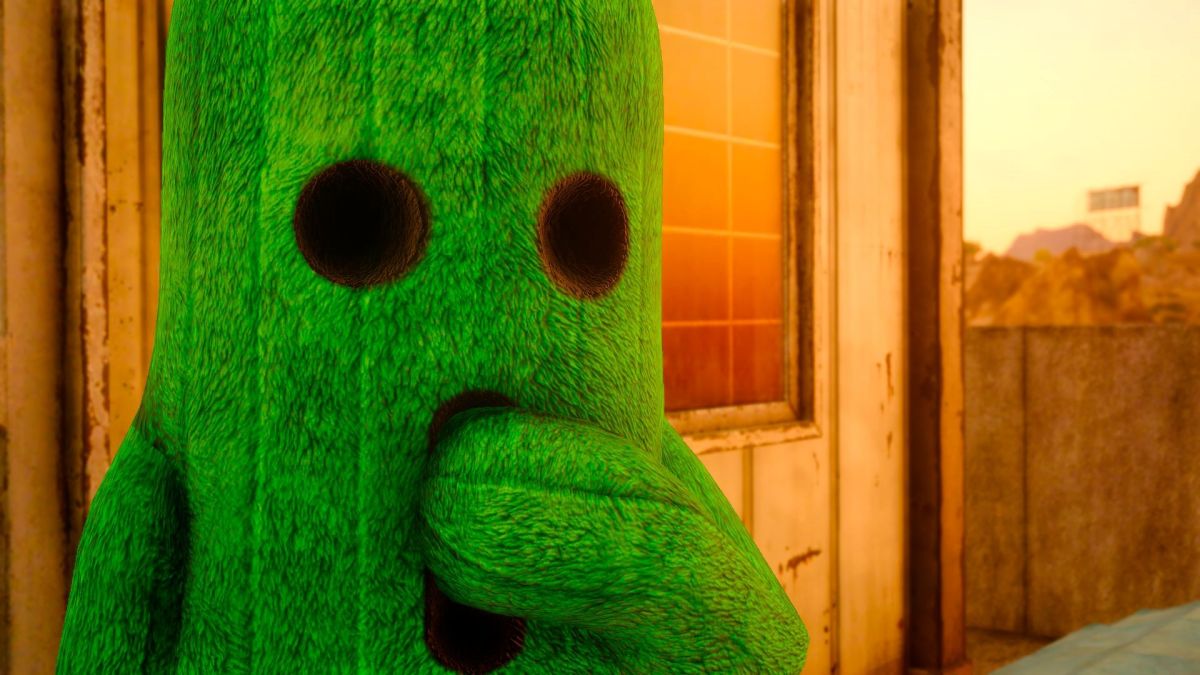 Of course i wouldn’t share any claims of mysterious francophones who pass Soul hunt. This rumor has some support: Fanbyte says he has sources that confirm the truth of the rumor, and that the game could be called “Final Fantasy Origin”.

According to Fanybyte, Origin “appears to be” a PlayStation 5 exclusive, but will get a PC version sometime after the PS5 release. Fanbyte and the Twitter leaker say it’s in development by Team Ninja, and will be similar to Nioh, in other words, much like Dark Souls. (Specifically, Fanbyte says it’s created by the Team Ninja group that developed Dissidia Final Fantasy NT, a group that some Nioh developers have been mixed into.) Fanbyte also says the game will be “more accessible” than it is. ‘others of the genre, and SoulsHunt says that unlike Dark Souls games, it will have difficulty settings.

Final Fantasy Origin would be part of Square Enix’s E3 show, so we should have details straight from the source in June, if it exists, at least. I have no personal source to confirm the rumor, but it’s no exaggeration that Team Ninja is working on another Final Fantasy game.

We know for sure that Square Enix is ​​attending E3 2021, although the company has yet to announce a date for a livestream. When it does, you’ll find it in our E3 2021 press conference schedule (with only a few full announcements so far, that’s a work in progress).