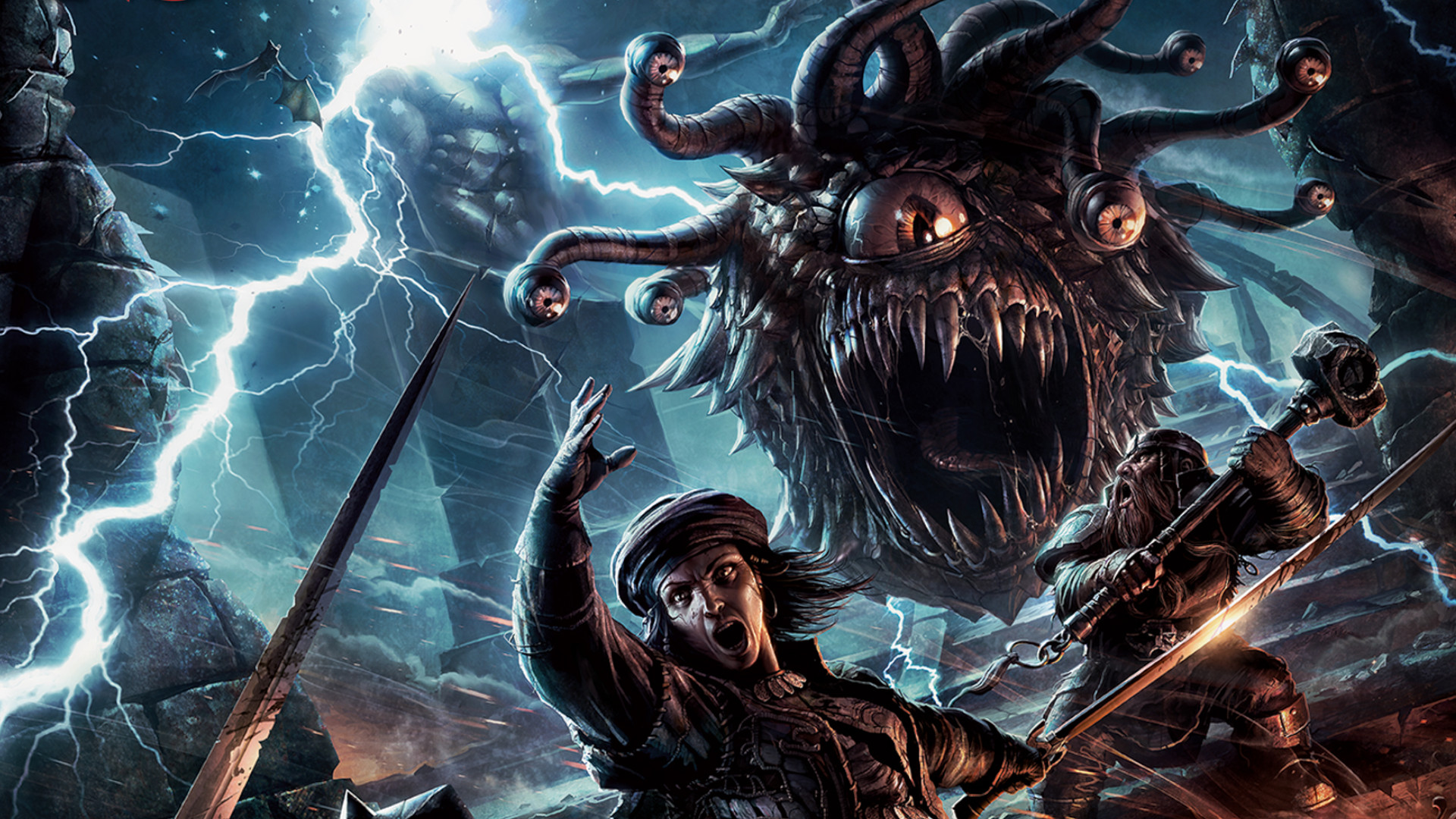 After the disappointing 2000 adaptation of the classic tabletop role-playing game, Dungeons & Dragons, it looked like Forgotten Realms would never get its fully-deserved big Hollywood moment. However, much like a Cleric throwing True Resurrection on his cursed party, it looks like the new Dungeons & Dragons movie will rectify past cinematic mistakes. In a recent interview with Collider, actor Justice Smith hinted that the upcoming fantasy film won’t disappoint.

Written and directed by Jonathan Goldstein and John Francis Daley, the duo behind 2018 action movie Game Night, the new Dungeons & Dragons movie is one of the most anticipated films for roleplayers and fantasy fans alike. With filming on the production recently wrapped and slated for a 2023 release, many fans are wondering if the movie will finally be able to deliver a killer movie – or fumble around like the infamous 2000s flick starring Jeremy Irons.

While promoting his new thriller, The Voyeurs, Smith teased that fans shouldn’t worry so much about the latest D&D film, praising its storytelling, hinting at action-packed entertainment and confirming that the film is “funny as hell”.

“[Goldstein and Daley are] unbelievable. They are so funny and they have such a clear vision. I loved Game Night. This movie is so good and so funny. And it’s such a clear and specific story. He’s not trying to be something he’s not. I think they approached it the same way,” Smith explained. “I can’t spoil too much but it’s action packed, thrilling, funny as hell… that’s it and yet it has a clear idea. This specificity is key to storytelling and John and Jonathan do it so well, saying, “It’s the story we’re telling, but they make it enjoyable all the time.” This is me not trying to spoil the movie in any way. I gave no details.

We’re curious to see what the next adventure movie will look like. Currently, plot details are being kept under wraps and it’s unclear if the film will have an original story or be based on one of the game’s many campaigns. Stay tuned for updates.

The new Dungeons and Dragons movie is set to be released on March 3, 2023. While we wait for more news for the movie, why not try your hand at more fantastical adventures with our list of the best animated movies.