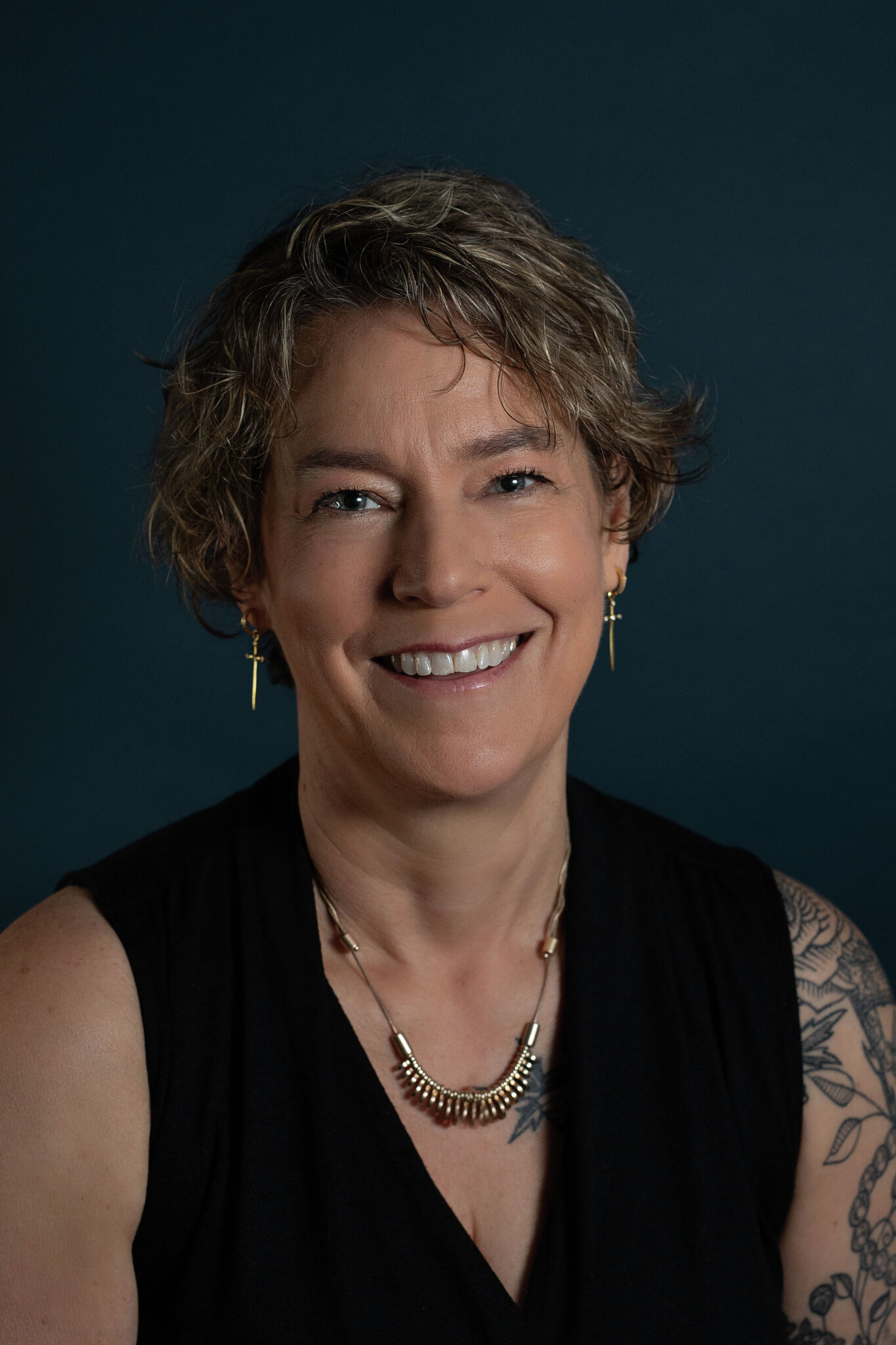 BIG RAPIDS — Career changes can be a tall order, and a former Big Rapids midwife has given up catching babies for one of the page-turners.

Sarah Branson’s new book ‘A Merry Life’ takes readers to the New Earth of the 24th century, where new nations have arisen to replace those that have died by the Old Earth, which has been plagued by floods , fires and pandemics that have changed the planet and decimated its human population.

The publication marks Branson’s first authored book release. The first in the Pirates of New Earth series, “A Merry Life” was published by Sooner Started Press in April.

Branson first moved to Big Rapids from Oregon with her husband to pursue nursing studies as he began working at Ferris State University in the journalism department.

Once Branson graduated, she became a nurse-midwife, delivering many babies in Big Rapids.

After starting a family, Branson and her husband moved to Petoskey to continue working and eventually ended up in Connecticut.

Bronson said she’s always had an affinity for writing and started imagining her story when she was seven years old.

“I’ve always loved writing and always thought it would be a good thing to do,” Branson said. “But I never felt like I had a story to tell, so it was just a side thing. I traveled as a kid. My dad was born under a wandering star and we moved approximately every two years.

“At one point we took a freighter to Australia when I was about in third grade, and the captain of the ship talked about being on the ship and traveling,” she added. “He talked about pirates, and I started conjuring ideas of pirates in my head at that point. It’s been percolating for a little while.

‘A FORCE OF NATURE’

Cultivating characters was a unique part of the book-writing experience for Branson.

Its main character, Kat Wallace, is one of the destitute of New Earth – and she’s on a mission. After escaping torturous slavery, she sets out to put an end to the flourishing human trafficking.

“She’s a headstrong young woman, and it’s set in the 24th century, so it’s speculative fiction and science fiction,” Branson said. “It’s what I would consider female fiction, because it’s really about her emotional growth throughout her life. I kind of got the inspiration for my protagonist from a friend that I met in real life. She appeared in my life, and she’s a bit of a force of nature.

“It’s about growing and becoming more empowered throughout your life,” she added. “Not just as a youngster, but as a mother with children and having the ability to do all kinds of things. Women do all kinds of great things and then go home and make sure suppers are on the table at night, so there’s the message that we can be who we need to be.

After leaving Michigan, Branson spent six years teaching science and history to middle and high school students in Brazil and Japan before returning to the United States, where she recently ended a successful career as a midwife. woman to write full time.

Through his travels and myriad experiences, Branson developed a deep appreciation for the strength and endurance of people. She draws on her past and her imagination while creating stories of strong women and men who find adventure and love, making their way through ever-changing worlds.

Branson said the transition to writing full time and publishing her first book has been exhilarating.

“I loved seeing him get to the original draft, which was really a big, long stream of consciousness,” Branson said. “It was a lot of fun just putting this on electronic paper. Throughout the editing process and building a team to help with all of this, seeing this has been amazing.

“Being more at the forefront of having to talk about my book and talk about myself was a change for me that I didn’t think I would like,” she added. “I think I really enjoy it because I really feel like it’s a good story. I have a lot of fun encouraging people to take a chance and read. Hard to say what I liked the most because right now I’m kind of in the honeymoon stage where I love everything.

The second book in the Pirates of New Earth series, “Navigating the Storm”, is due out in July 2022.

Branson will hold a reading from noon to 2 p.m. on June 11 at Artworks in downtown Big Rapids at 106 N. Michigan Ave.