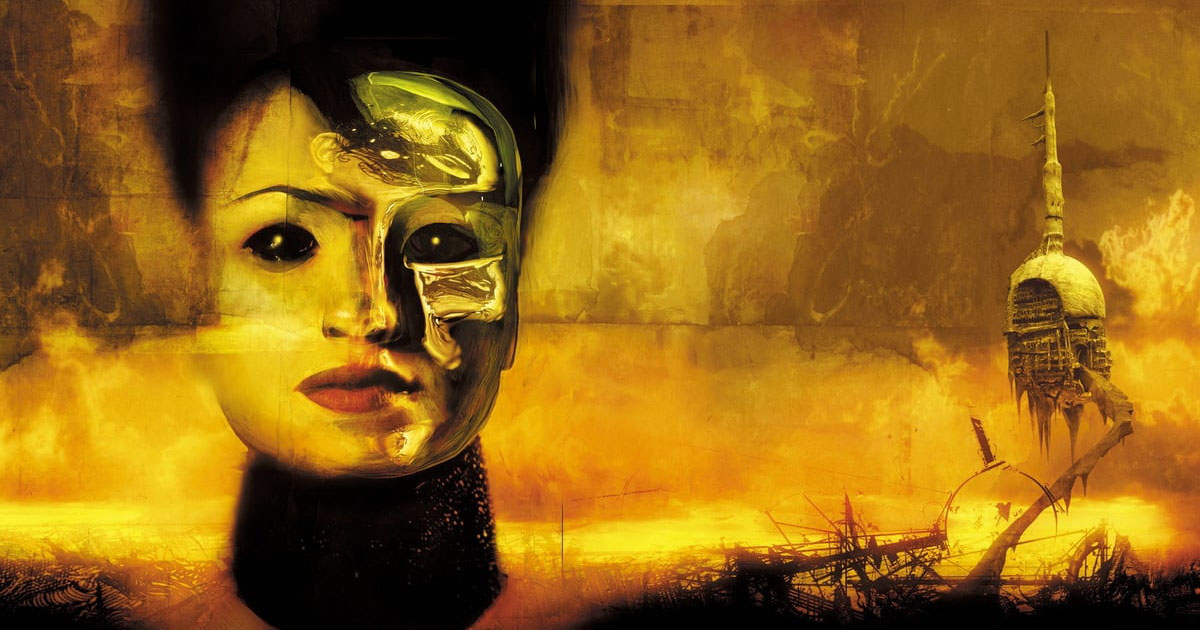 Neil Gaiman is undoubtedly a legend in the field of fantasy. Graphic novels, books and movies, Neil Gaiman has conquered them all with a beautiful turn of phrase with charm and wit to match. And all that charm, spirit and artistry was channeled into the 2005 film MirrorMaska kind of spiritual sister of Labyrinth. MirrorMask would be directed and co-created by artist Dave McKean, with Gaiman penning the screenplay. It would also be produced by the late great Jim Henson’s Company.

The story would introduce the audience to a world that had never been seen before just on the other side of it. It would follow a young girl learning who she really is and learning some truths about herself that she never knew. And it would weave a dark spell with a visual feast for the eyes and a jazzy treat for the ears, while showing us a spooky side to The Carpenters we never thought existed. Although the film wasn’t a huge hit when it was released, it struck a chord with fans and would become a cult following that would continue to grow over the years. MirrorMask deserves another look almost twenty years later and its time to be celebrated for the beautiful and mysterious gem that it is. So, let’s look into the dark reflection that two masters of fantasy created that we haven’t seen the like since. Come with us and browse the MirrorMask.

This episode of Fantasizing About Fantasy Films is written by Jessica Dwyer, edited by Bill Mazzola, produced by Adam Walton and produced by Berge Garabedian. Watch previous episodes below!