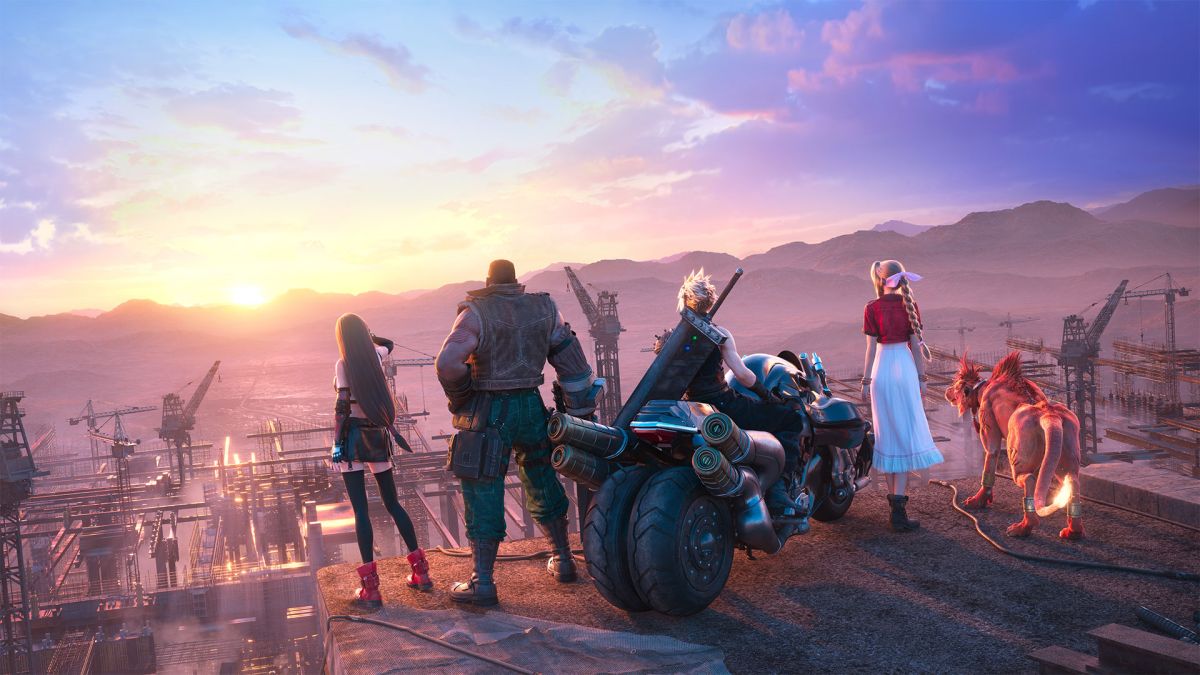 As Twitter user BenjiSales first reported last weekend, the Steam launch of Square Enix’s remake was a resounding success. Final Fantasy 7 Remake Intergrade peaked at precisely 13,803 players over the past weekend, putting it second in all-time concurrent Final Fantasy players on the platform, behind only Final Fantasy 15 with 29,498 players. .

A limited-time discount could also entice players to buy. When Square Enix announced the Steam version of the PC port last week (opens in a new tab)fans balked at the £70 request, but Square Enix has slashed that price by 29% for the time being, slashing the remake to £49.69 so far later this week on June 23rd.

Besides, for the remake, we finally know what the second part will be called. Final Fantasy 7 Rebirth was unveiled last week by Square Enix, and it appears to deviate quite a bit from the original storyline, as the second part of a planned trilogy with the culminating chapter already in active development. Ahead of Rebirth launching next winter, there’s Final Fantasy 7: Crisis Core Reunion to look forward to later this year, a remaster of the excellent PSP original.

Check out our guide to best final fantasy games for a look at other games to dive into until then.