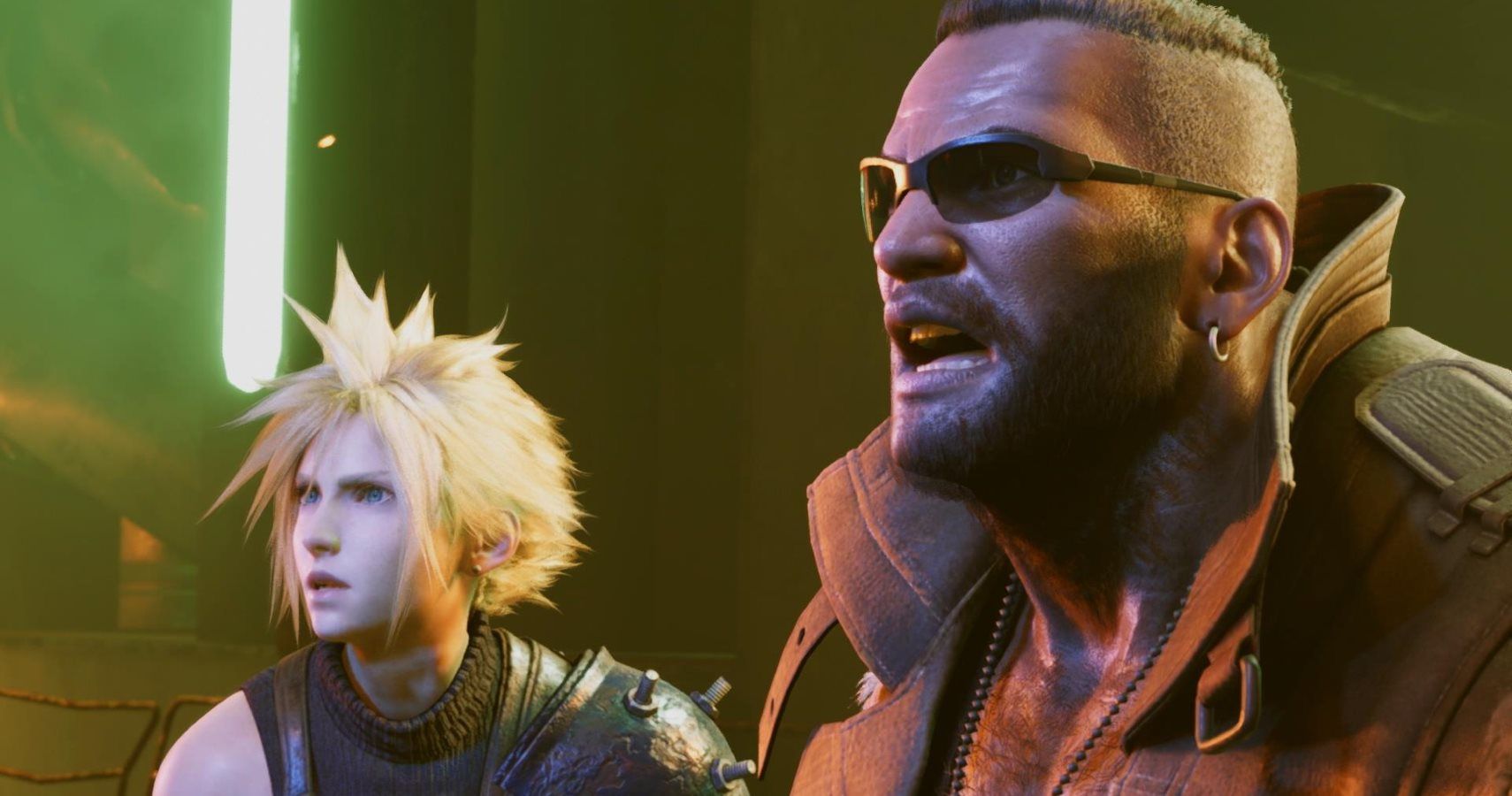 Final fantasy the soundtracks are now available on streaming services around the world.

Square Enix has announced several successful arrivals at E3 this year, including the upcoming release of the remake. Final Fantasy VII and a remastered version of Final Fantasy VIII. But the thing that excites us the most? Square Enix’s entire music library is now available on music streaming services around the world.

The Square Enix live event was announced last Monday. Final fantasy original tapes of the series. No longer will you be forced to listen to bad YouTube rips or illegal downloads from sketchy torrent sites. These will digitally stream originals directly from Square Enix to your mobile phone.

Along with the announcement, a curious trailer shows a woman walking into a cafe with an orchestra in tow. She takes out her smartphone, scrolls through various tracks from Final Fantasy (including “Don’t Be Afraid” by Final fantasy v, which causes the percussionist to pull out a pair of shakers), then leaves just as she selects “Fanfare”.

Oh, and the barrista’s name is Tifa. Because Square Enix doesn’t do anything without an Easter egg.

For those who prefer the sound of a full orchestra, Distant Worlds: Music from Final Fantasy is still on tour with composer Nobuo Uematsu and conductor Arnie Roth. What started in 2007 as a single tour has since grown into a full-time tour with the blessing (and support) of Square Enix.

They play in Melbourne, Australia on August 24, Phoenix, Arizona on September 7, and Seattle, Wash. On September 11. Tickets are available now, or you can just stick with the original digital sounds coming out of your smartphone. Either way, the world will have more Final fantasy music, and that’s a good thing.

NEXT: Every Self-Mocking Joke In The Bethesda E3 2019 Showcase

Niantic confirms Pokemon Heracross has been removed from the wild

Currently, you can only capture the Pokemon Heracross during raids.

A freelance writer and contributor to The Gamer, Sean is originally from Toronto, Canada. If you ask Sean what he likes, he’ll say, “Robots, Ninjas, Donuts – in that order.”