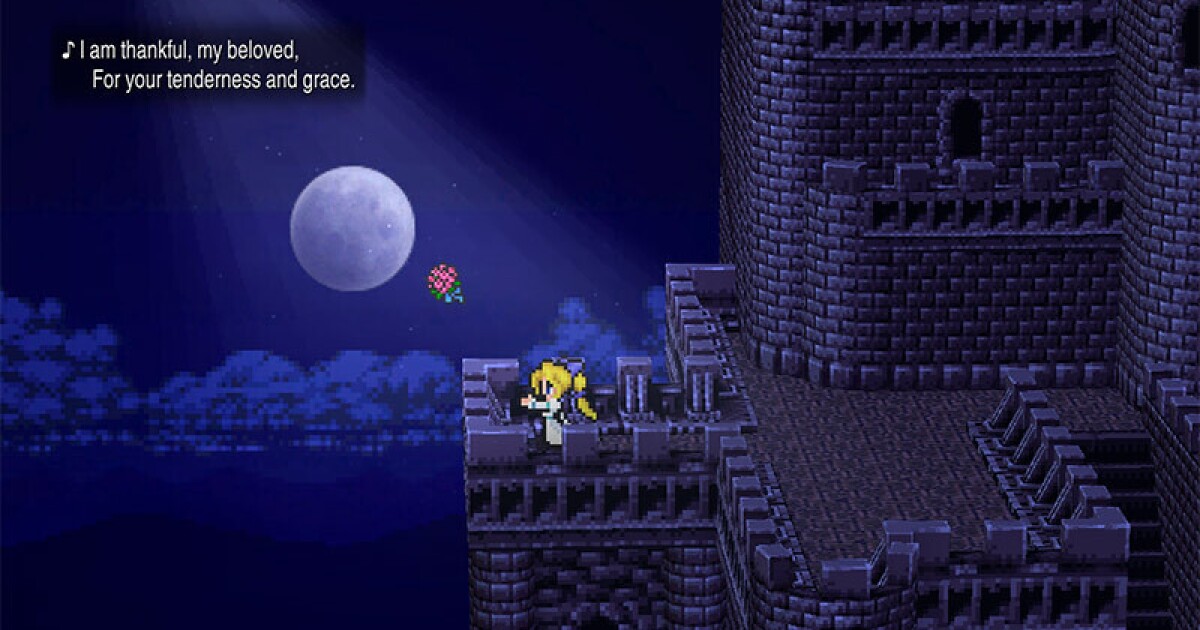 Last year, video game maker Square Enix began releasing remastered versions of the first installments of their Final Fantasy series. The first three were upgraded from the original Nintendo, while the other three were from Super Nintendo entries in the series and are all now out.

Final Fantasy 4 was the first game in the series originally built for the Super Nintendo, and so it’s a giant leap from its predecessors in the scope of its storytelling, having a number of characters that join your quest, the leave and sometimes even come back again during the game. Final Fantasy VThe story of takes place across multiple worlds, but it feels smaller and more intimate, spending more time developing its small roster of characters.

And then there was Final Fantasy VI, considered by many to be the pinnacle of the series. The game took the great scope of the fourth game and the character focus of the fifth game, and synthesized it into something that’s both wonderfully personal and has a big, expansive story about a world that seems real and lived, with conflicts that range from petty political squabbles to tearing the planet apart.

I played each of these remastered games as they came out, and I really feel like Final Fantasy VI is the culmination of the entire 2D era of Final Fantasy games. Almost everything about it is something tried in a previous game, but here it’s refined into one of the purest distillations of the genre. And the remaster’s soundtrack – originally one of the finest examples of music on the Super Nintendo – has been lovingly and masterfully arranged in its best version yet.