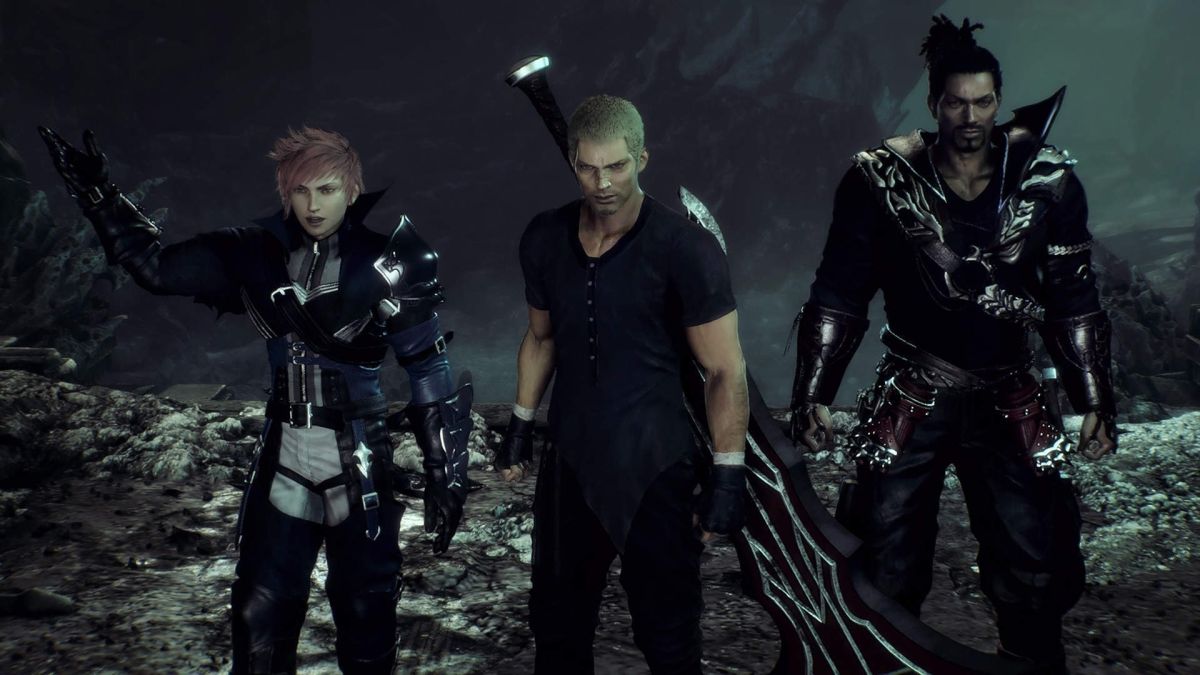 After more than 30 years, Final Fantasy will revert to its original title – Final Fantasy 1, which was delivered to the Nintendo entertainment system – with a new reimagined version called Stranger of Paradise: Final Fantasy Origin.

The game received a new trailer during Square Enix’s E3 2021 showcase where we witnessed a showdown between the game’s trio of protagonists and Garland … er, chaos, the main antagonist of the first entry in the series.

While the original Final Fantasy game used 2D sprites with 8-bit graphics and turn-based combat, Stranger of Paradise looks like a 3D action RPG similar to Final Fantasy XV and will be released on both PS5 and Xbox Series. X as well as the Xbox One and PS4 in addition to the PC in 2022.

Team Ninja strikes in the shadows

The game appears to be a collaboration between Team Ninja, Koei Tecmo, and Square Enix, with development taking place at Team Ninja. If the name sounds familiar to you, it’s the studio that created Nioh, Dead or Alive and revitalized the Ninja Gaiden franchise.

What that means for Final Fantasy Origin, as we’ve seen, is frantic, action-oriented gameplay instead of the traditional turn-based combat we remember from the days of the NES.

He also looks a lot more mature, with Jack (the main character) often breaking the jaws of his enemies or smashing their crystallized bodies on the ground.

“Although this is Final Fantasy, it looks different – but there is no doubt that the blood of Final Fantasy runs through its veins,” Tetsuya Nomura, creative producer of the game, said in a statement. “We took up the challenge of finding that difficult balance for this mature and elegant title. We need a little bit of time before we can complete it, and although the combat system is bloody, it is tied to the story, so I hope you take this opportunity to give it a try.

That said, if you want the more traditional Final Fantasy experience, Square Enix has also announced that it will re-release Final Fantasy 1 – 6 as part of the upcoming Pixel Remaster collection on Steam and mobile platforms which has also been announced. at Square Enix Presentation of E3 2021.