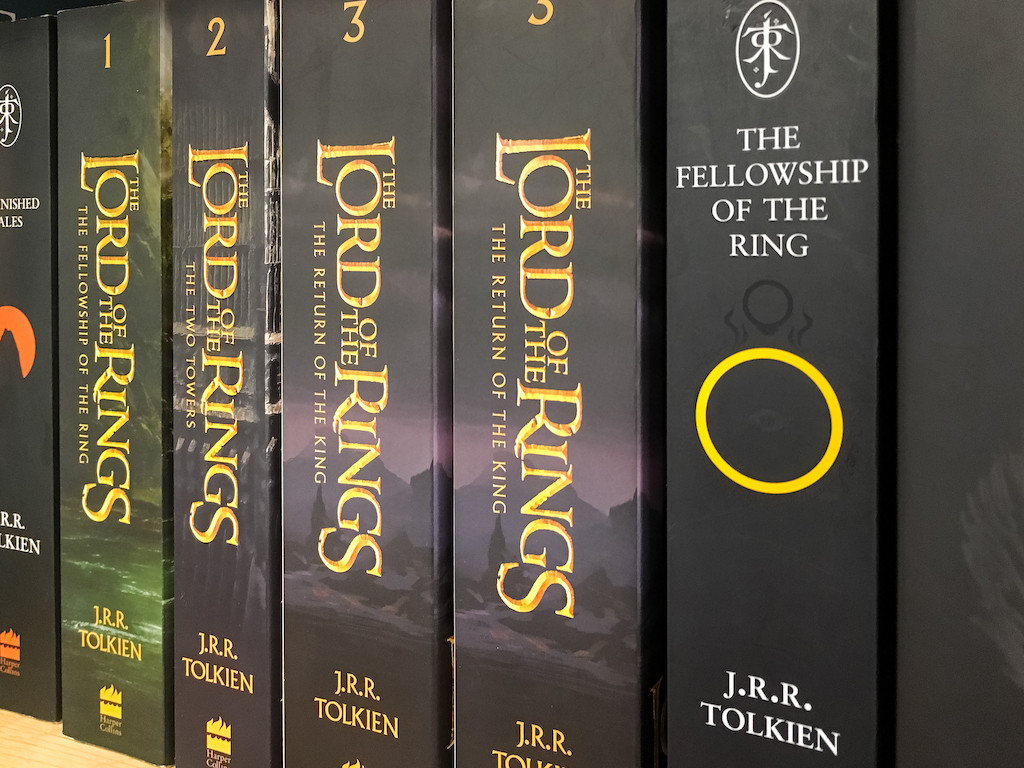 The end of the Game of Thrones television series marks the end of an era. While the series of books on which the TV adaptation is based, A Song of Ice of Fire, are still not finished, any fan would be looking for something new while they wait for author George RR Martin to finally wrap up. The Winds of Winter.

Here are some fantastic series to read if you miss Game of Thrones:

Focusing on the life of young Ged, the series is a classic coming-of-age story awash in magic. However, it is also satisfactory read for adults.

Published in 1968, the first book, A Wizard of Earthsea, was very influential in the fantasy genre. Set on an archipelagic planet called Earthsea, the series explores how the balance or order of the world is maintained and disturbed by magicians.

Studio Ghibli’s Tales of the Earthsea movie was loosely adapted from the series, although Le Guin said the series and the movie tell different stories.

The most impressive part of Game of Thrones, next to the political intrigue and intrigue, is obviously the dragons. The Temeraire series takes place in an alternate universe, in which dragons play an important role in shaping history, especially during the Napoleonic Wars. A member of the British Royal Navy, Captain William Laurence, hatches an unusual dragon egg, Temeraire, with which he begins to have an intimate connection, forcing the captain to switch to the infamous Air Corps instead.

If you don’t feel like committing to a nine-book series, try the Uprooted standalone instead for a taste of Naomi Novik. The book also has a dragon and won the prestigious 2016 Nebula Award for Best Novel.

3. The Lord of the Rings

To make a fantasy series list without including Lord of the Rings (LoTR) is almost blasphemy. Before “Dracarys” became the slogan of the day, fantasy enthusiasts knew at least one Elvish word, which is the answer to the famous riddle: “Speak friend and come in”.

Set in Middle-earth, the epic trilogy follows the journey of a hobbit, Frodo Baggins, on a quest to destroy the Ring of Power and the Dark Lord Sauron. Frodo is accompanied by other hobbits as well as human men Aragorn and Boromir (played by none other than Sean Bean), the dwarf Gimli, the elven prince Legolas and Gandalf the sorcerer.

LoTR heavily influences pop culture and the fantasy genre itself. So if you haven’t read the series, it’s probably a good time.

One of Thrones’ strengths is its characters, each with their own motivation and moral code, no matter how despicable they are. In the universe of the Discworld, consisting of 41 books, you will not lack fanciful but richly developed characters, who feel human despite their real race.

The Discworld series is not a traditional series in which the books are to be read in order, but rather a collection of stories that occur in the same universe. Prepare to be fed up with laughing because Terry Pratchett’s sense of humor is wonderful.

Also present in the stories: magic, dragon and fictional religions and gods. In an adaptation of Going Postal, a book in the series, Charles Dance (who played Tywin Lannister) makes an appearance as a benevolent tyrant named Lord Vetinari.

5. The wheel of time

The series takes place in an unnamed alternate Earth with a cyclical nature of time – hence the title. The stories mostly take place in the Westlands and Aiel Waste. If both places remind you of Westeros and Essos, wait until you hear about the Great Scourge, which is located to the north, a desert populated by evil beings.

There are many realms and city-states, each with their own interests, which sometimes presents an obstacle for the main characters to unite the earth against the forces of the Dark One. There is also a “Dragon Reborn” prophecy, similar to Azor Azhai (The Prince Who Was Promised) in the A Song of Ice and Fire series.

A TV series co-produced by Amazon and Sony is in the works.

Final Fantasy music has been summoned to Spotify and Apple Music