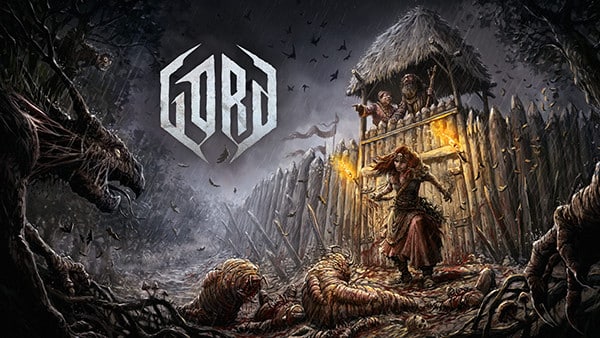 Gord, a Slavic folk fantasy game, will launch next year

A new IP based on Slavic folklore in a fantasy world called Gord will debut on PC next year. The game is being developed by a new Polish studio, Covenant, founded by former CD Projekt Red producer Stan Just. Gord is a single player strategy game with survival, quest and city building mechanics coupled with procedurally generated storylines.

In the game, players will lead the citizens of the Dawn Tribe to forbidden lands while building a fortress to protect the population from enemy threats, monsters and other mysterious entities. There are side quests and random encounters available, involving the hunting of legendary creatures and victory over plagues. Players can also customize scenarios and select aspects like main objectives, raid intensity, enemy types, weather, and more.

In addition, every part of the life of the population is in the hands of the player, ranging from illness and hunger to the death of loved ones. These facets can impact the daily life of citizens and affect their psychological states. There is also a book called The Chronicle whose pages are scattered throughout the game world. Dedicated players will be able to scour the world in search of its pages to discover more lore about the game world. Gord.

Gord is Covenant’s first game, but it’s also currently developing another cross-platform game that has yet to be revealed.