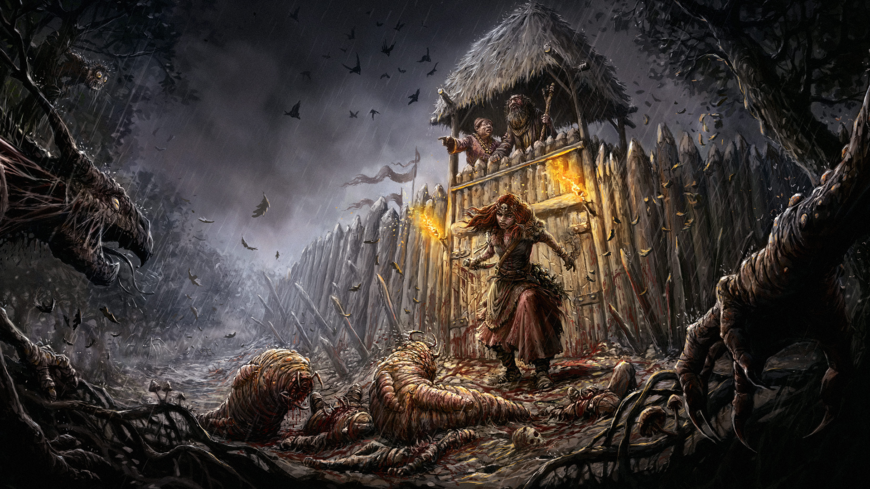 Founded by former CD Projekt Red and 11 Bit Studios producer Stan Just, Covenant’s debut project is – inevitably, I guess – a not-so-subtle mix of The Witcher and Frostpunk, with procedural-level generation mixed in for a extra genre combo XP. Are you intrigued? I am interested. We could create a club.

The game is in development for PC and is expected to launch on Steam in 2022.

Gord, a Slavic folk fantasy game, will launch next year