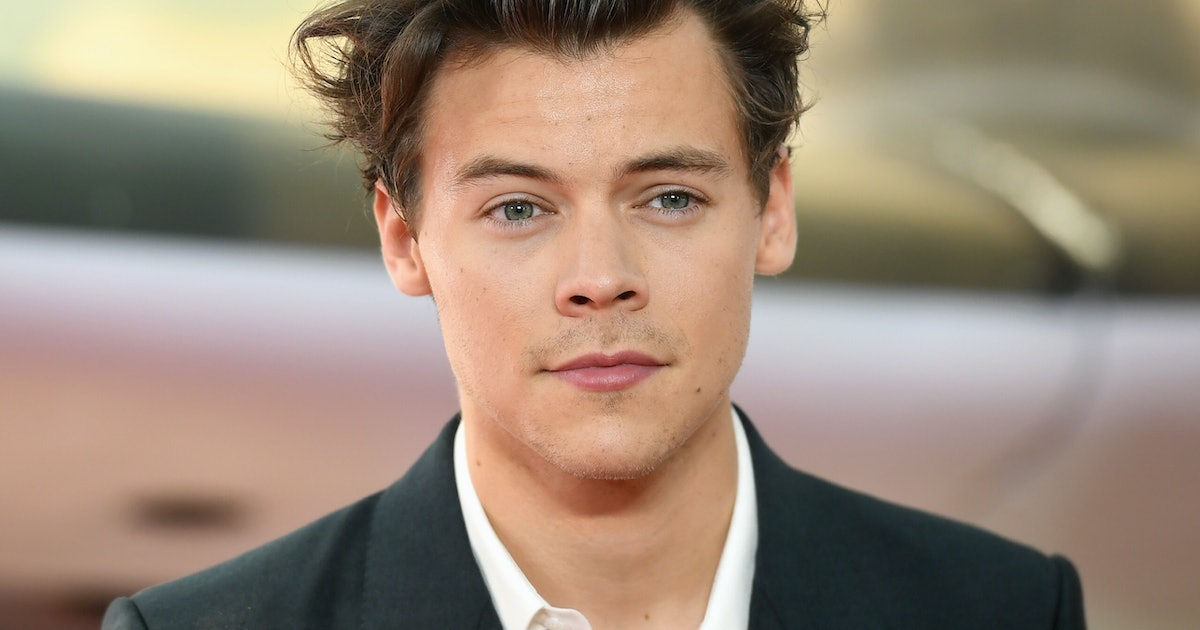 Harry Styles has had a majestic year in music, and things just keep getting better. As Stylers eagerly awaits their next album, Fine line, released on Friday, December 13, the former member of One Direction has teased a captivating musical trailer for his upcoming single. Harry Styles’ “Adore You” trailer looks like a legitimate fantasy film on the big screen.

In the nearly 3-minute video, Styles takes viewers to an unknown land called Eroda. Ahem, “adore” spelled backwards. The clip is narrated by Rosalía and tells the story of the natives of Eroda who believe in a variety of weird folk tales. Eroda seems like a dark place to live, when, one day, Styles’ character was born with a smile brighter than the sun.

The “peculiar” little boy walks around with a cheeky smile, but is not welcomed by the inhabitants of his country. Styles quickly learns to hide his emotions, but at some point, he can’t take it anymore.

“He had lost his smile, and without him the world became darker, the wind colder and the ocean more violent,” Rosalía said in the background of a dramatic scene. “Loneliness is an ocean full of travelers trying to find their place in the world, but without friendship we are all lost and without hope, without a home, without a port.”

In addition to the tease video, Styles also shared a promotional image for “Adore You” on Instagram. In the illustration, fish that look like the one in the tease video surround an image of Styles.

Shortly after Styles revealed the tracklist for Fine line on Twitter in November, random advertisements for Eroda began circling the internet and television. While people quickly realized that this wasn’t a real place, many Stylers assumed it had something to do with Styles’ “Adore You” and they were spot on.

While a sad Harry Styles is something anybody wants to see, there is hope the “Adore You” video ends with him bringing happiness to the people of Eroda when the full video releases on Friday, December 6th.