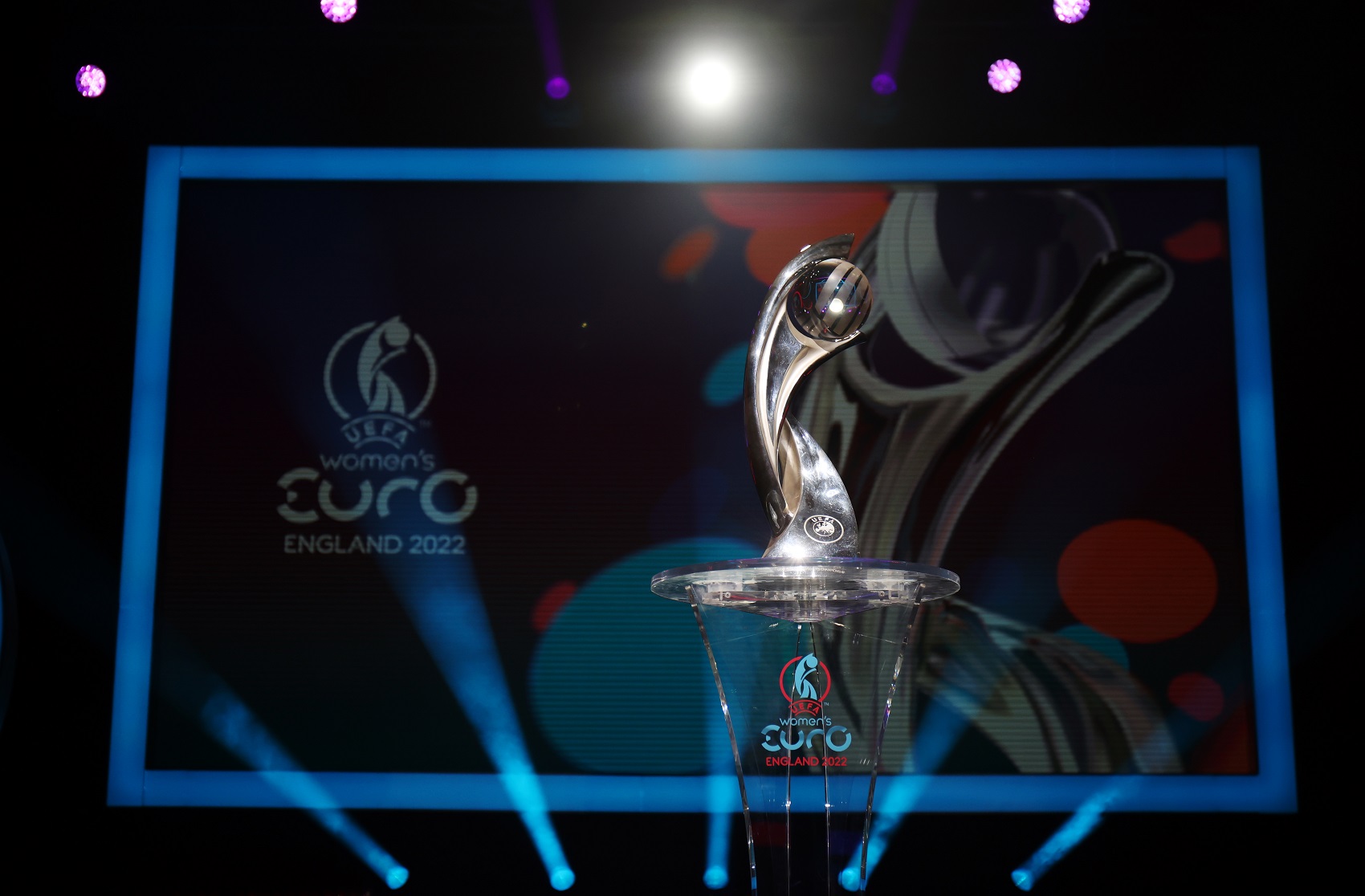 The 2022 UEFA European Women’s Football Championship kicks off on July 6 and official sponsors Starling Bank have launched a fantasy game for the tournament.

Here is a quick guide on how to play the game.

Our friends at Fantasy Football Community will be covering Euro 2022 in more detail as the tournament goes on, from team reveal to chip strategy.

Each manager is given a budget of £84m to spend on a maximum of 16 players (11 starters and five substitutes), with a limit of two goalkeepers, six defenders, six midfielders and five forwards.

The team can actually be smaller, if you’d rather spend more money on the premium picks.

For the group stage and the quarter-finals, you cannot select more than four players from the same nation.

Players on your team can even be changed during the round, provided their match hasn’t started.

‘Participants can change their teams as long as a player’s match has not started (no transfer limit). The change must respect the budget and the limit of authorized players per nation. – Official Rules

Player prices go up and down based on actual performance, with points doubled for captains.

HOW TO SCORE POINTS

Here is the player points scoring system, which does not award any bonuses:

The reason ‘player’ had to be specified is that, unlike the Fantasy Premier League (FPL), each will also score points based on team performance.

To complicate matters slightly, team points are only applied in proportion to time spent on the pitch.

‘Example: Wendie Renard (French player) is on the bench but enters the game at the start of the second half. She then played 45 minutes and France won 3-1.

The team’s points will then be nine for the win plus four for goal difference.

So if you start midfielder Alexia Putellas, who scores both a penalty and a goal from open play to seal a 3-0 victory, she will score 23 points for goals, nine for the win and six for the margin of victory. A total of 38 points.

Also, without appearance points given out, a white outfielder could easily end up on negative points.

OTHER DIFFERENCES WITH FPL

Custom private leagues allow managers to change the limits of starting budget, players per nation, and contest duration. If modified, there will automatically be a second team created for you.

Meanwhile, those named to your bench will still earn points, just half the rate of those you started.

However, each match day allows managers to label one of their substitutes a “Supersub”. This player will score triple points but only if she also comes in mid game. If it starts from the kickoff, there will be half points left for your total.

For example, a manager benches midfielder A but gives him the “Supersub” privilege. It will be a nervous wait for the squad sheets, as a departure for midfield A means half points, but being named on the bench could lead to an appearance and therefore triple points.

Join now to get the following: