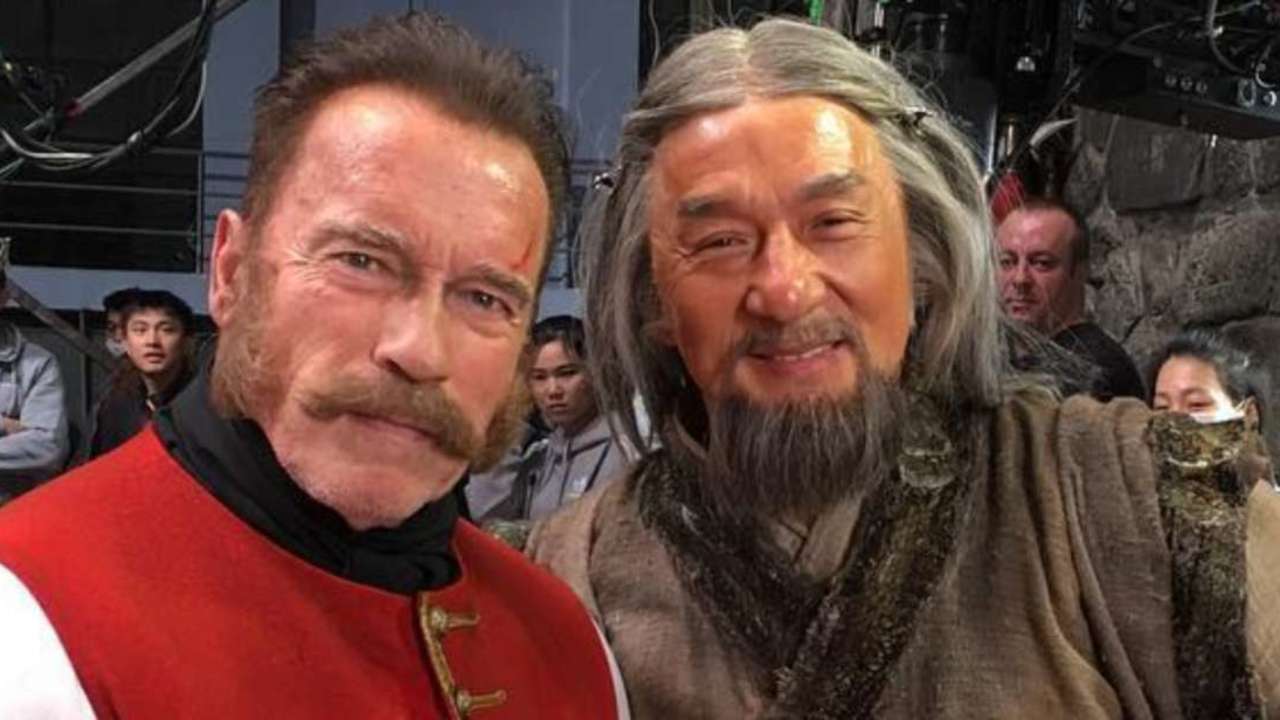 Prolific action stars Jackie Chan and Arnold Schwarzenegger will stand side by side on the big screen. While the two are tied up, this is not a Rush Hour-Terminator crossover. Instead, The Mystery of the Dragon Seal: Journey to China is a fantasy film that, after a few hiccups, finally has a release date – but only in China and Russia for now.

The Hollywood Reporter confirms that the film will hit China and Russia on August 16. As it wrapped up production in 2017 and stayed in postproduction hell for a few years, Journey to China will finally hit theaters. Unfortunately, there is no confirmation on when or if the fantasy film will debut in other regions.

Do you want us to remember this setting for all your devices?

Please use a browser compatible with html5 videos to watch videos.

This video has an invalid file format.

Please enter your date of birth to view this video

By clicking on ‘enter’, you accept the

Directed by Russian filmmaker Oleg Stepchenko, Journey to China is the sequel to his 2014 film Forbidden Empire, a free-to-play adaptation of a horror novel by a Russian writer named Nikolai Gogol. Journey to China sees British actor Jason Flemyng (X-Men: First Class) tasked with mapping the Russian Far East. Flemyng, who starred in Forbidden Empire, returns to his role as an 18th-century English explorer who travels east and encounters a plethora of dark mysteries along the way.