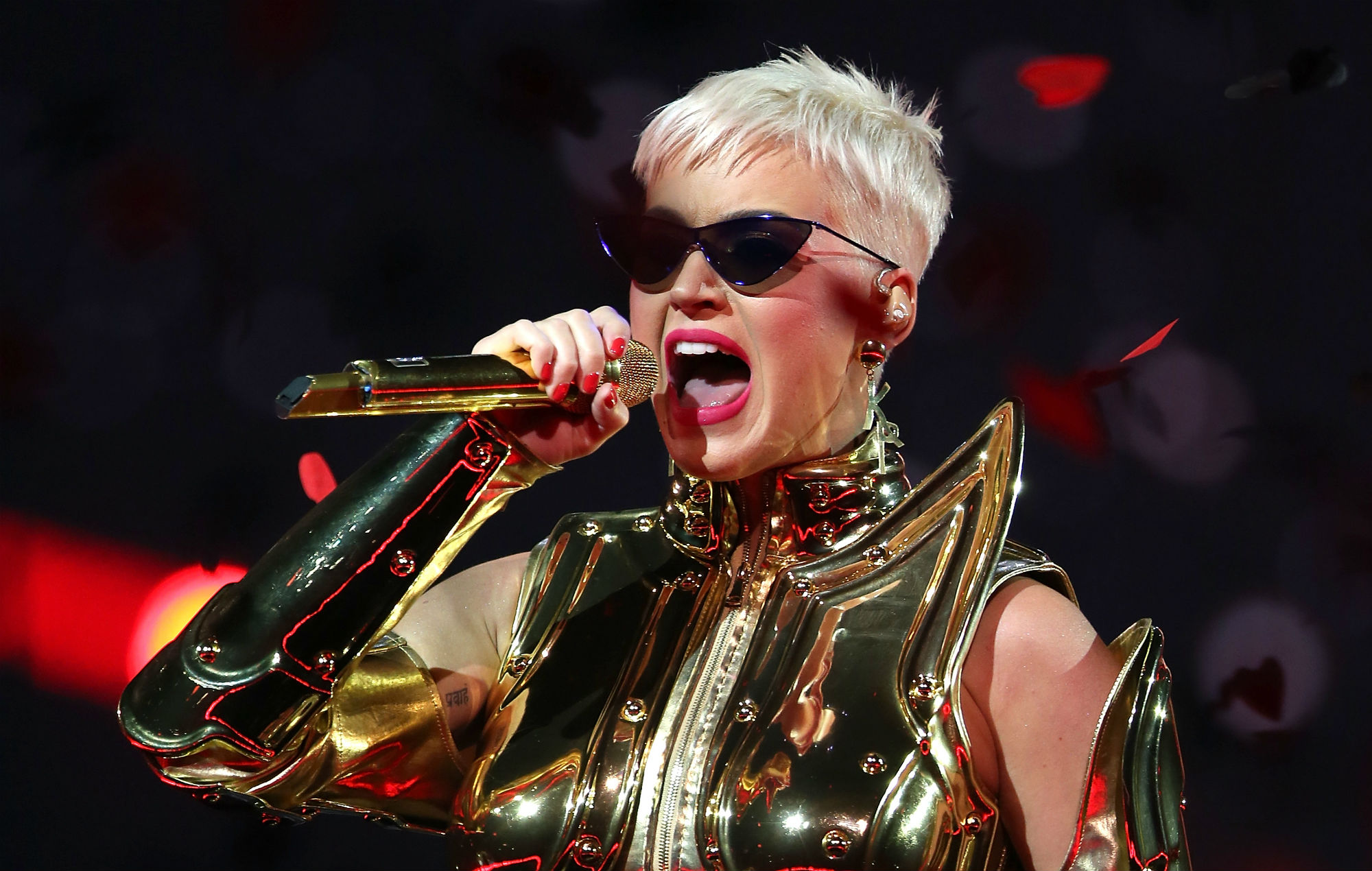 Katy Perry has confirmed she will make a surprise appearance in a Final fantasyy game, as well as the unveiling of a new song to tie into it.

On December 12 (Wednesday), Perry will release his new single “Immortal Flame”, which is a direct link to his appearance in the mobile video game. Final Fantasy Brave Exvius.

While not a permanent item, an image of Katy will only appear in-game for a limited time. A brief trailer shows Katy performing a snippet of the song, before it ultimately transforms into her all-powerful virtual visualization.

This is also not her first foray into video games, as she has already appeared in The sims 3, where she sang Last Friday Night in the fictional Simlish language.

Elsewhere, Katy Perry took the unusual decision last week to bid on a date with Orlando Bloom – despite the pair being an IRL couple.

After performing at the One Love Malibu concert earlier this month, Perry has become an unlikely auctioneer – putting her own boyfriend up for sale.

“This man I date and love and totally respect is literally a Malibu OG,” Katy said as she auctioned off a motorcycle date with the star.

But things quickly took an unexpected turn when Perry responded to an offer of $ 20,000 with her own offer of £ 50,000 – winning the prize herself.