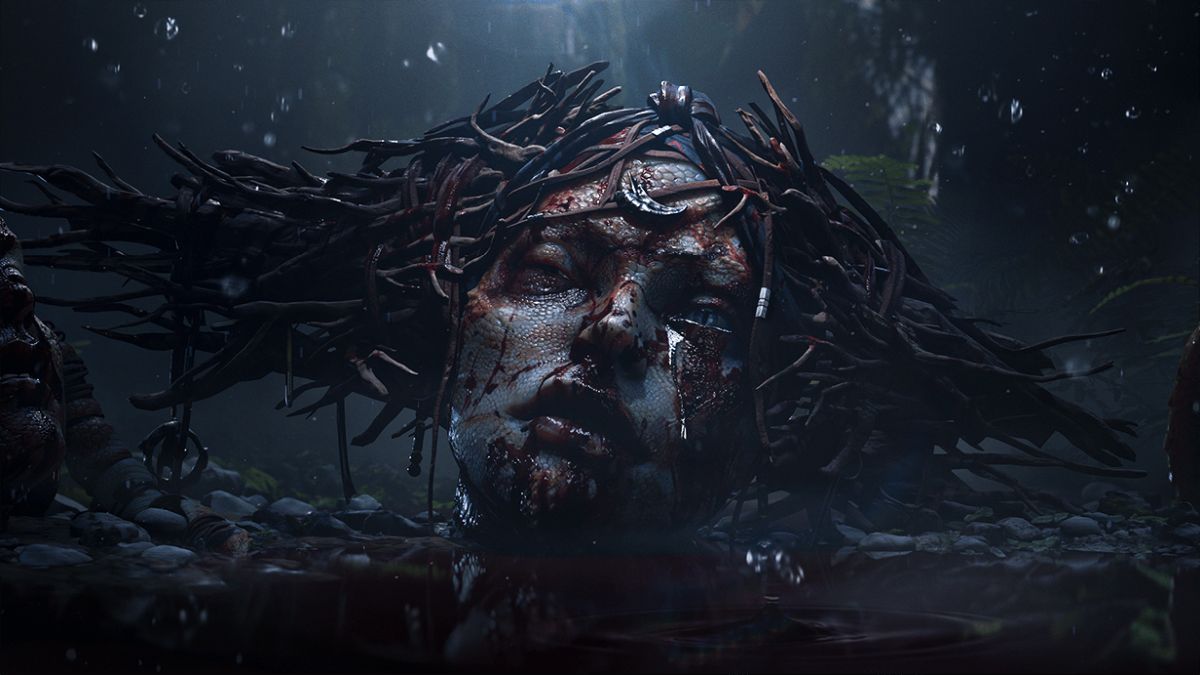 Krafton continues to tease his unannounced fantasy game based on Yeongdo Lee’s “The Bird That Drinks Tears” novel.

After the project was revealed last month, Krafton continues to tease its unannounced fantasy game based on Yeongdo Lee’s “The Bird That Drinks Tears” novel.

It is made with Unreal Engine 5 and features the book’s main character Kagan Draca, also known as Nhaga Slayer.

It pretty much does what it says on the tin, killing countless members of the serpent-like Nhaga race in rather disturbing and certainly countless ways. Yet his boundless hatred seems to affect him as well.

The Nhaga, inspired by East Asian folklore, are a cold-blooded race living in the hot, humid jungles of the southern world. They communicate silently with each other via a pathway named “Neam” and it is said that they can achieve a state of immortality through the ritual removal of their hearts.

Although the trailer doesn’t explain it, that’s probably why the Nhaga in the trailer still seems conscious even after getting her head cut off.

Other races in the book world, aside from the more mundane humans, also draw inspiration from East Asian legends, including the bird-like Rekkon and the Korean goblin-inspired Tokebi. You won’t find western-inspired fantasy creatures like elves or dwarves here.

You can check out the trailer for yourself below.