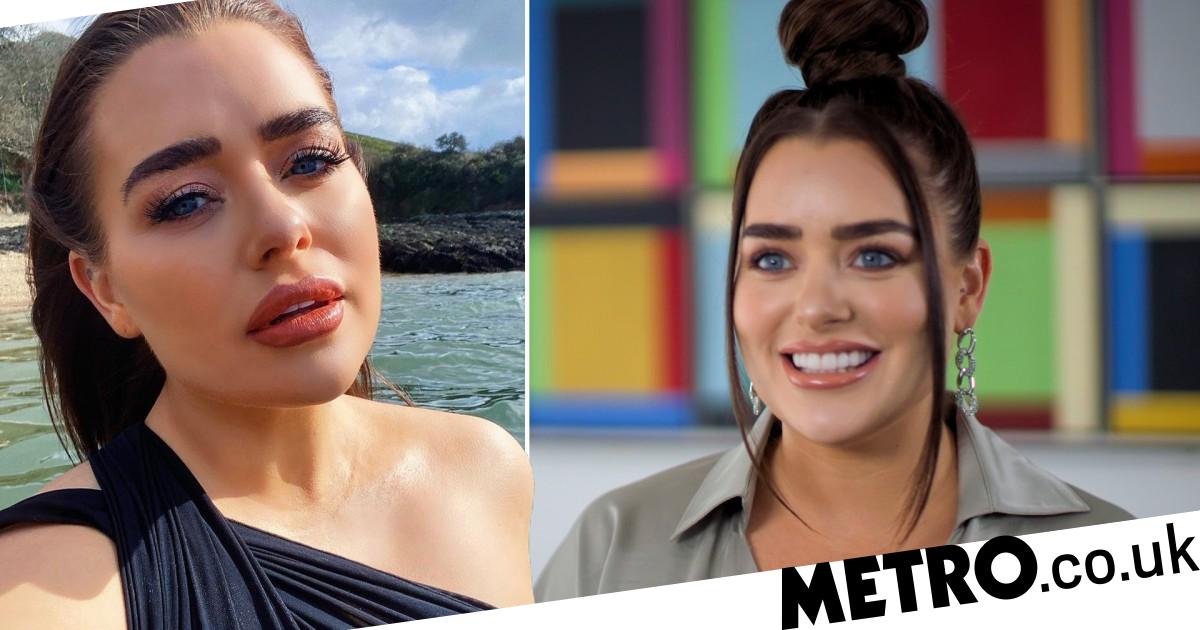 Married At First Sight, Amy From UK “Haunted” By Sexual Fantasy Film Past

British Married At First Sight star Amy Christophers touched on a sexual fantasy film she made almost 10 years ago and admits she is still “haunted” by it.

Amy revealed that she paid lawyers to have the film taken down and that she lived in fear of it being exposed, after guys sent her links to the film in her DMs.

“It’s something that has always haunted me. I didn’t think this would ever be seen in the public domain, ”she told The Sun.

Amy recalled feeling “forced” to make the clip – which features a “topless tease” as well as an implied fantasy cat and was available to paying Babe TV members – and claimed that she was “young and ill-advised” at the time.

While Amy insisted the footage is “very vanilla”, she reflected that getting involved was a “silly decision” that she wished she could take back, as it was a “dirty secret.” which she had kept for over a decade.

All kidding aside, however, Amy insisted that women shouldn’t be ashamed of sex, as she shared her fears of always being judged for something she’s done in her past.

Now a successful sports journalist, having worked for talkSPORT and the NFL, Amy said some companies may criticize her previously X-rated work.

“They’re even funny about my past, so the fact that there’s this video there always worried me,” she confessed.

Amy shared her hopes the sports industry wouldn’t blame her for the video, as she vowed to “be no longer ashamed” of the one-time mistake.

Viewers watched Amy in MAFS UK’s new series, as her rocky romance with husband Josh plays out on screen.

Sorry, this video is no longer available.

Things haven’t been easy for the couple, who are constantly bickering and struggling to come to an agreement, but committed to the experience, Amy and Josh made it to the last dinner of the series.

As expected, the spotlight was on the relationships of the remaining couples, with Amy slamming as co-star Tayah told her that her romance with Josh “will last two days” in the real world.

“I don’t know if you can feel this table tip over, but it’s my legs going from the anxiety because I’m fucked up right now,” she slammed.

She was also seen questioning her husband Josh to find out if he loved her.

His answer ? ‘For me right now, I have a lot of love for you. For me, right now, I’m just a little slow when it comes to falling in love with someone, only because of my experiences and what I’ve been through in life.

Do you have a story?

If you have a celebrity story, video or photos, contact the Metro.co.uk entertainment team by emailing us at [email protected], calling 020 3615 2145 or by visiting our Submit page love to hear from you.

MORE: Lily-Rose Depp to star alongside The Weeknd in HBO drama The Idol in her first TV role

MORE: Jamie Spears says court was ‘wrong’ to suspend him as he speaks out over ‘disappointing’ guardianship decision