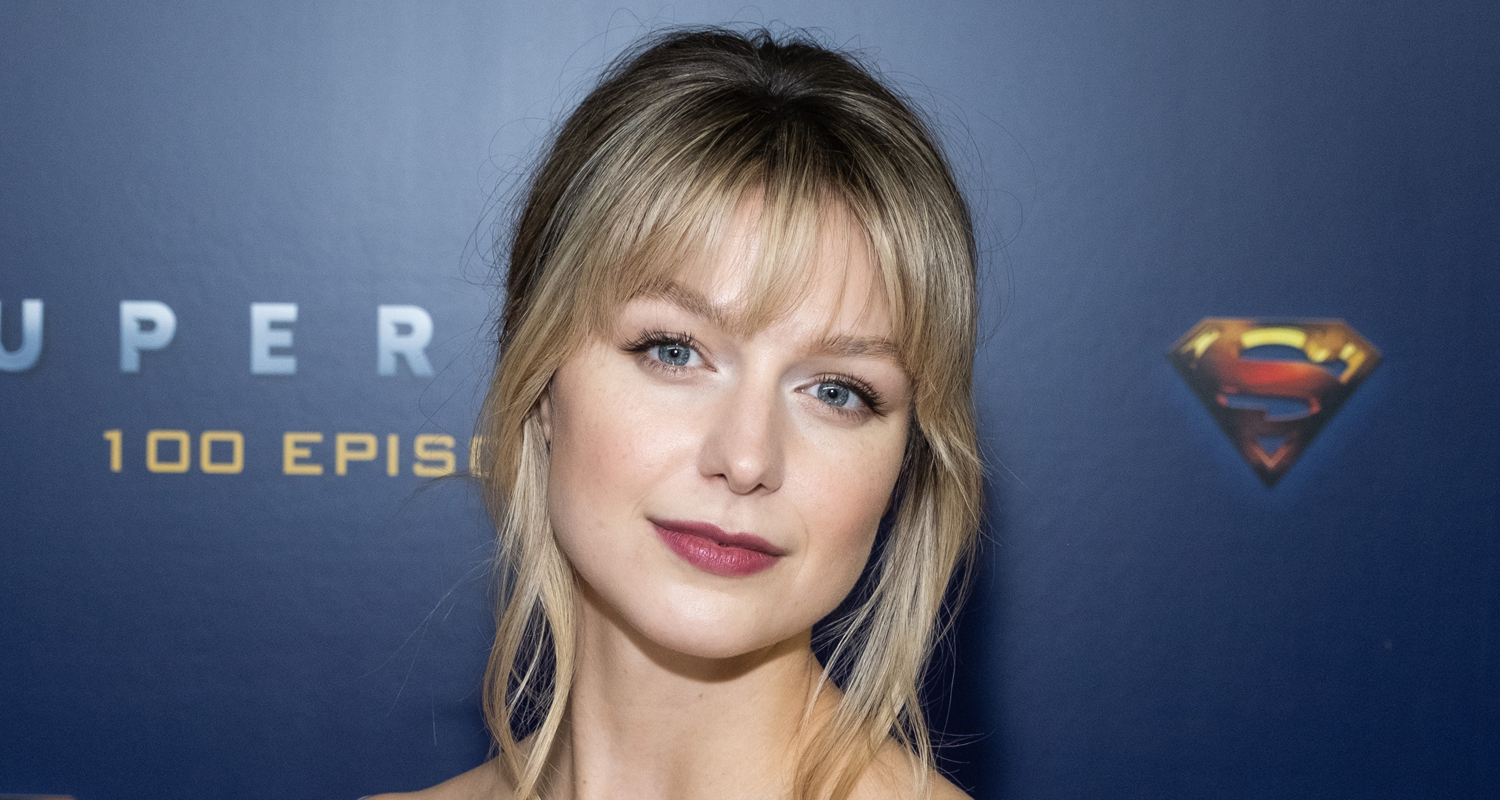 Melissa Benoist teamed up with her sister Jessica for a brand new book!

Lemon balmThe new book is called “Haven’s Secret” and is the first in a series.

“I am so excited to share that I am publishing my first book with my sister @jessicabenoistyoung and author Mariko Tamaki on October 19th! Haven’s Secret is the first in our mid-level fantasy series from @abramskids about two sisters with extraordinary powers, ” Lemon balm wrote on Instagram.

Here’s the full synopsis for the book: Ellie McFadden has intuitive gifts. She can sense what other living things are feeling. She can even talk to animals! Too bad she can’t connect with her twin sister, Parker. Parker McFadden has kinetic gifts. She can shock the earth and produce thermal energy that explodes around her body like fire, especially when she is angry. The sisters are unaware of the inheritance they inherited from their mother until, on their thirteenth birthday, two mysterious parents from Power’s side take them to a remote farm called Haven. Ellie immediately adapts to their new routine; but Parker has one impulse: to quickly resume his normal life of friends and sports.

Unbeknownst to Ellie and Parker, the secrets that women of power have kept for generations offer clues to their own quivering magic. Unlocking Haven’s secrets is just the beginning of what Ellie and Parker can do if they choose to work together to harness their gifts. But the sinister force that destroyed their mother has other plans; and if the sisters’ fragile relationship succumbs to The Danger, the world beyond Haven will face terrible risk.

“Haven’s Secret” will be released on October 19, and you can pre-order it now at AbramsBooks.com!

If you missed it, find out what Lemon balm will do after Super girl ends later this year.