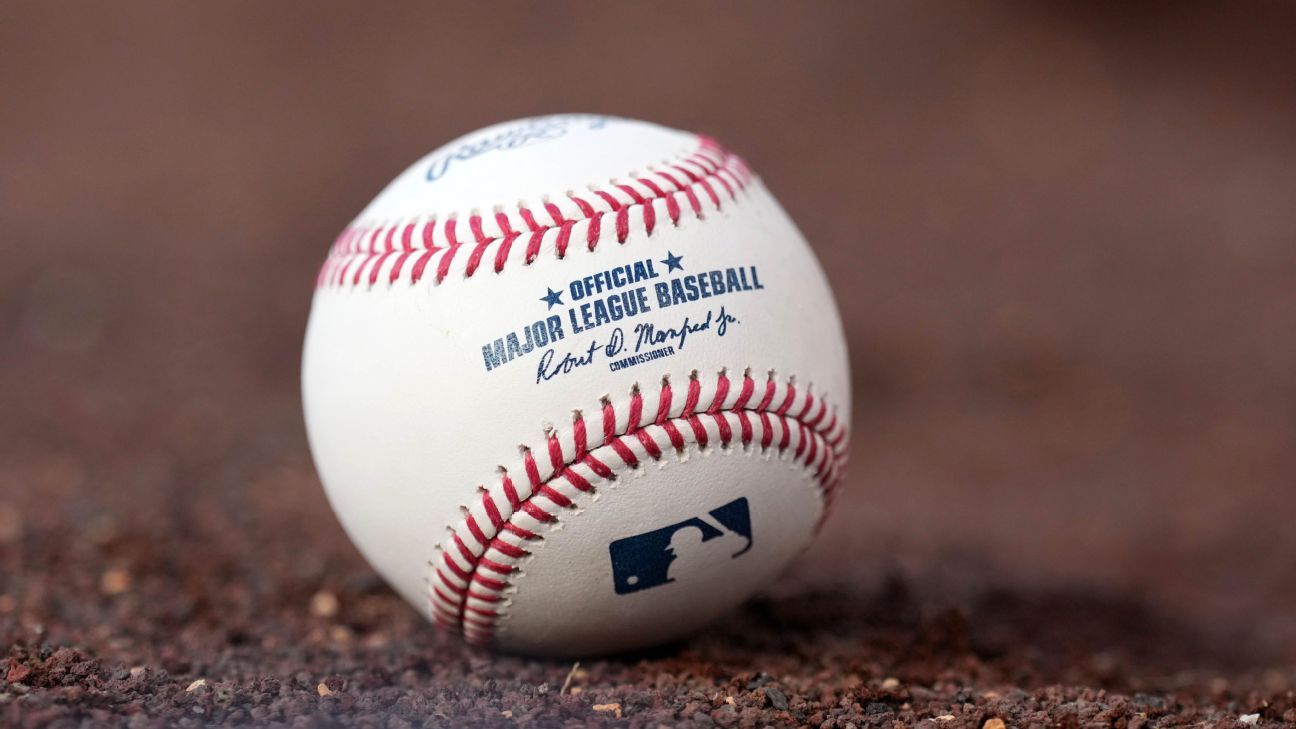 Sports leagues and teams around the world are striving to attract young people, improve fan engagement, and seek ways to interact with new audiences and reach new audiences.

Major League Baseball is no different, and on Thursday the league announced a partnership with Sorare, an NFT game company, to launch an NFT-based fantasy-style game this summer.

Sorare will become the Official NFT Baseball Games Partner of MLB and provide fans with a platform to play fantastic games while buying, selling and collecting NFTs from MLB players. It will differ from other fantasy games in that it will not be a draft style game. Teams will be built from the NFT cards that a particular fan has.

“The connections we make with our fans are vital and Sorare understands the importance of that connection,” MLB commissioner Rob Manfred said in a statement. “The company’s focus on transforming fandom through an innovative combination of sports, technology and games to empower fans to truly own a part of the game they love is unique and goes beyond borders – allowing us to bring the love of baseball to more fans across the globe.”

Final details of the games, awards and prizes have not been released, but Sorare developed similar games for soccer leagues such as the Bundesliga, Copa America and Major League Soccer which included a variety of prizes for fans who collect NFTs. One example saw fans earning NFT cards that tickets unlocked for a game.

Some professional athletes have owned and sold their own cards on Sorare’s Marketplace in past developments, giving fans a unique angle to engage and collect them.

Part of the appeal for MLB was the 1.8 million registered users on Sorare’s platform, spanning 184 countries. This opens up the possibility of connecting with an audience that baseball hasn’t been able to meaningfully reach in the past.

MLB has seen an annual decline in average attendance since 2007, when it saw 79.4 million fans drop to just 68.5 million in 2019. Attendance has been impacted due to COVID-19 since 2020, so these numbers would not be included in any data.

Sorare saw a 32% month-over-month increase in active user growth and generated over $325 million in sales in 2021, with hopes to double that this year. Some of that success was built through partnerships with 247 football clubs and will now expand by adding MLB teams.

“Sorare has built a new baseball gaming experience that will excite fans to collect player NFTs, create winning lineups and compete against baseball fans around the world,” said Tony Clark, Executive Director of Major League. Baseball Players Association. “We are excited about our partnership and the effect Sorare’s first foray into North American sports will have on the growth of our sport globally.”