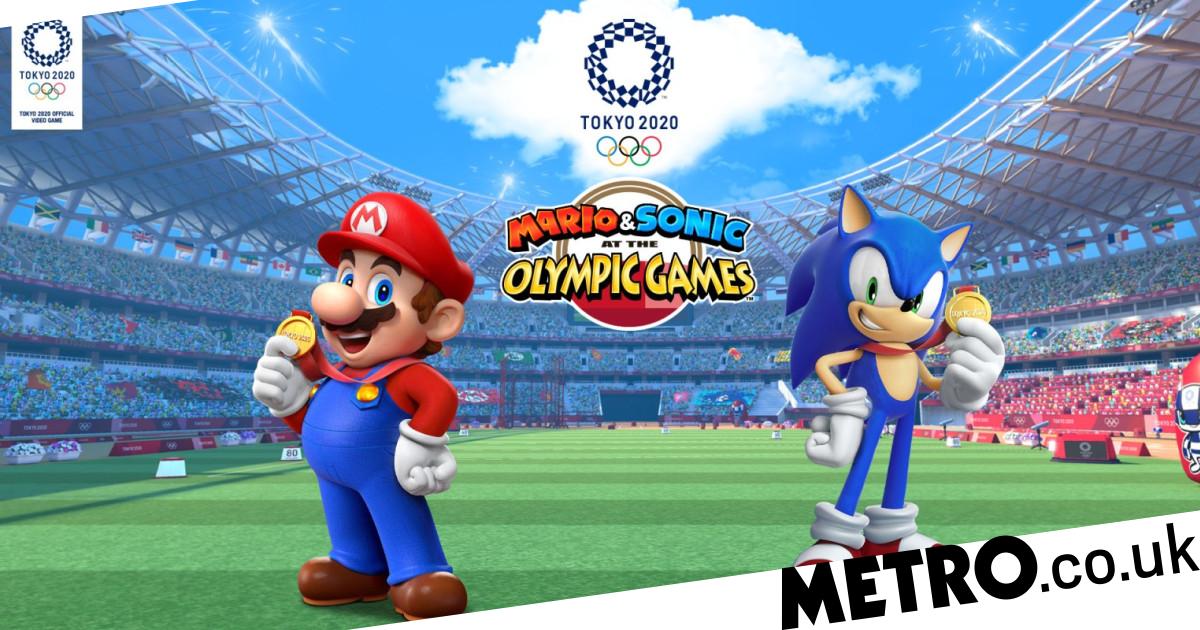 Video game music was played during the Olympic Games Opening Ceremony, featuring tracks from Final Fantasy and Sonic The Hedgehog.

The opening ceremonies of the Olympics are always celebrations of the host country and with this year’s Olympics (technically last year) taking place in Tokyo, it should probably come as no surprise that the ceremony is accompanied by the music from some of Japan’s biggest game franchises.

And yet, he did it for a lot of people. Viewers expressed their shock and joy at recognizing some of their favorite video game music tracks played during the Parade of Nations.

For the curious, the full list of 19 songs is available on Nikkan Sports, spanning 14 games including Final Fantasy, Sonic The Hedgehog, and Monster Hunter.

Square Enix seems to be getting the most love with six of its games featured, including Final Fantasy, Dragon Quest, and NieR. Bandai Namco is also receiving love, with music from their Tales and Ace Combat series featured. There’s even a Pro Evolution Soccer (or eFootball as it’s now called) track.

The songs chosen are also not entirely random and are surprisingly suitable for the Olympics. Final Fantasy’s victory theme makes a lot of sense, and two of the tracks originate from the Olympus world in Kingdom Hearts, which is based on Disney’s Hercules animated film and features the Olympus Coliseum as a tournament venue.

It’s a bit strange that no Super Mario music is featured. Although Nintendo’s plumber mascot is Italian, he’s a Japanese icon and Prime Minister Shinzo Abe even dressed up as Mario for the Rio 2016 Olympic Games Closing Ceremony.

Additionally, both Mario and Sonic have played in several Olympics-related matches since the Beijing event in 2008. The most recent entry released for Nintendo Switch in 2019 and featured a story mode where the duo are taken back in time. at the 1964 Tokyo Olympics.

The 2020 Olympics were obviously scheduled to take place last year but were delayed due to the coronavirus pandemic. While the event is now in full swing, the coronavirus cases have not gone away.

There have been requests for outright cancellation of the Olympics because of it, and organizers have chosen to ban foreign fans from stadiums as part of an effort to fight the virus.

MORE: Who is the Tokyo 2021 Olympic Games mascot, Miraitowa?

TO KNOW: How many countries are participating in the Olympic Games?

MORE: What do the colors of the Olympic rings represent?

For more stories like this, check out our Games page.