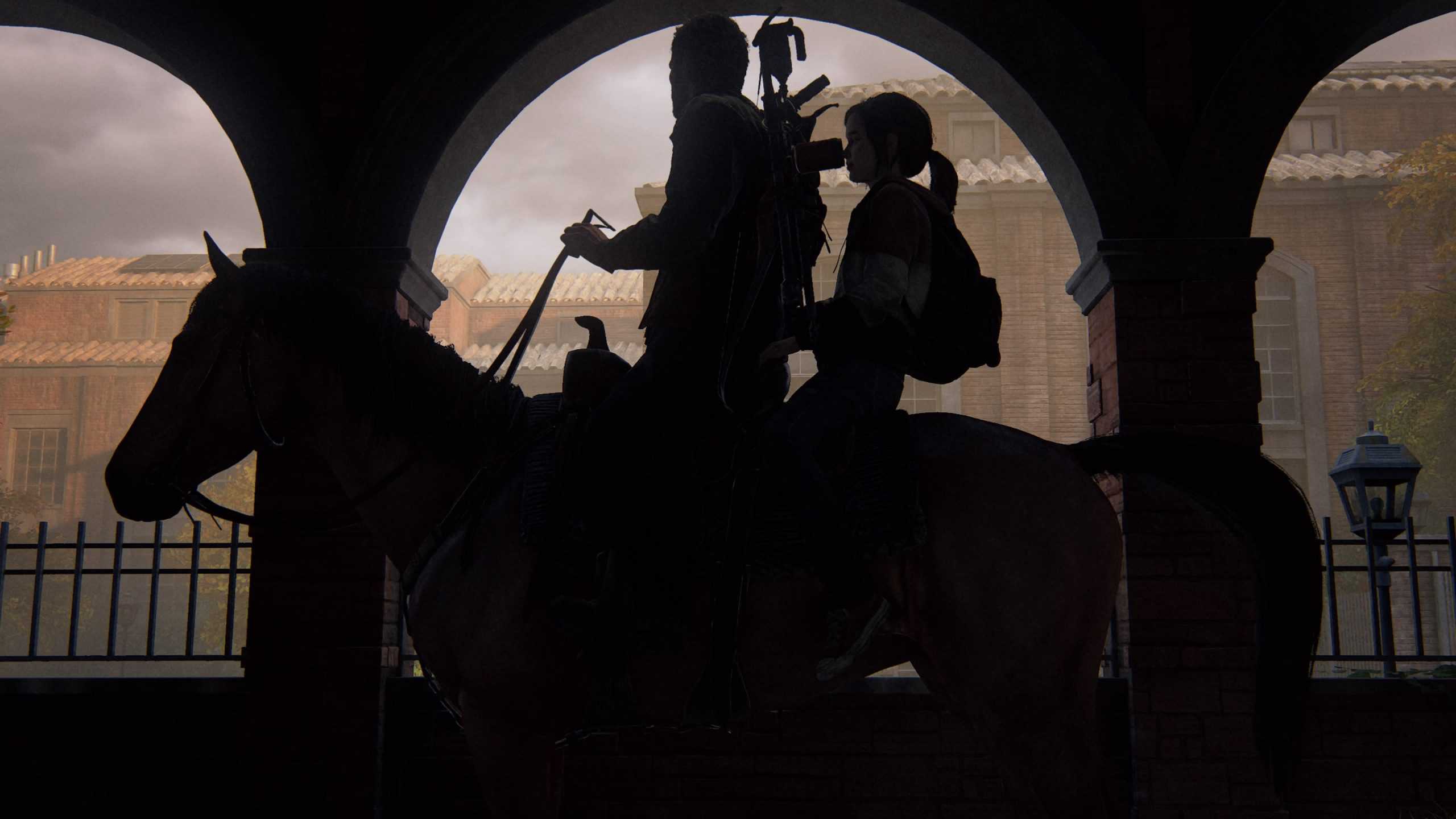 Naughty Dog may soon be working on an original fantasy game

It looks like Naughty Dog is taking a break from its most well-known properties as soon as it’s done with The Last of Us multiplayer spin-off.

The rumor comes from new posters found in The Last of Us Part 1. Fans claim to have seen these new additions to the remake which were not in the original PlayStation 3 version nor the remaster for the PlayStation 4. The posters in question show a dragon, a woman wearing what looks like a fantasy-themed outfit, a flying Pegasus, and more. But, the most interesting part is that this isn’t the first time Naughty Dog has pulled off something similar.

A good example is in Uncharted 3, where a newspaper talks about a deadly fungus. He was obviously talking about The Last of Us, which came out two years later in 2013. Additionally, we’ve heard of a fantastic game in production at Naughty Dog before that will be made without Neil Druckmann’s involvement. Finally, one of the concept art pieces also appears in The Last of Us Part II in Abby’s section.

Given that Druckmann will have his hands full on HBO’s The Last of Us, which recently received a teaser, we wouldn’t be surprised if Naughty Dog tries to keep busy in the meantime while waiting for his co-chairman to have enough time to direct. the development of the next The Last of Us and Uncharted game.

Ultimately, Naughty Dog is still years away from releasing this unannounced fantasy project. Right now, the proprietary PlayStation studio is working on a massive multiplayer game set in The Last of Us universe.