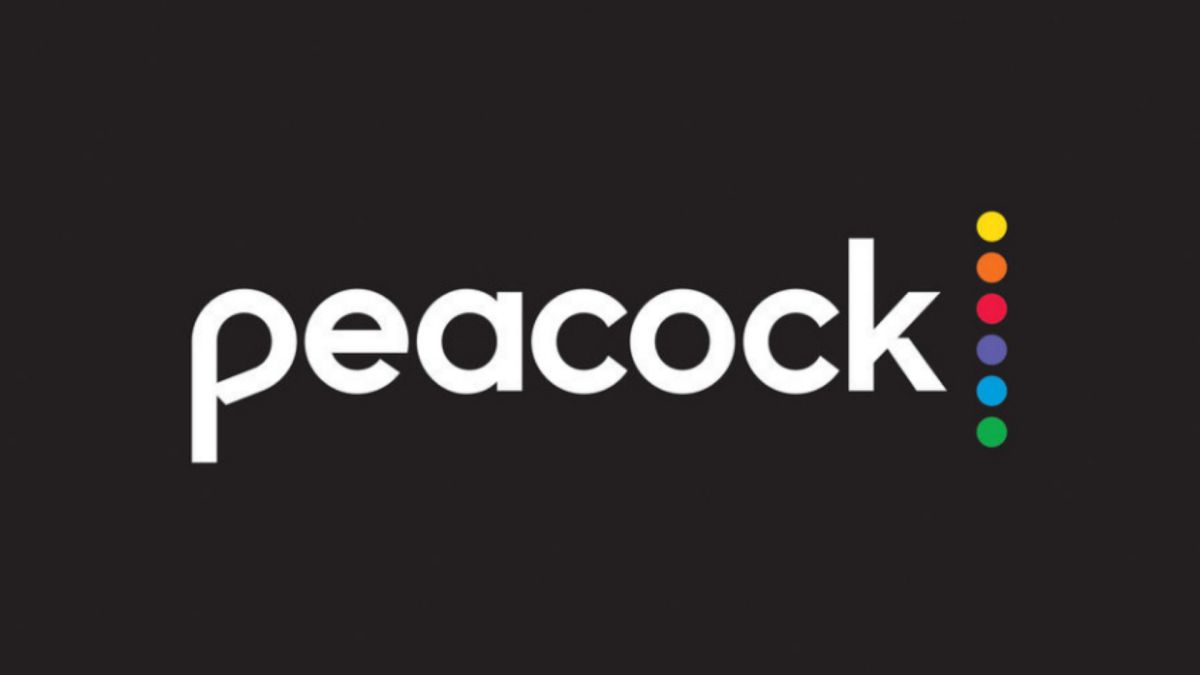 Peacock has dropped its adaptation of an award-winning fantasy book that has spent years in development. The show was to focus on the first novel in the Green Bone saga, titled Jade City. News of the adaptation broke in 2020.

“Sad to share that after years of development, Peacock has decided not to move forward with the Jade City TV show,” author of the book Fonda Lee (opens in a new tab) shared on Twitter. “It’s a big disappointment. But we’re looking for a new home for the project, and I’m confident someone else will share the Kaul family’s vision on screen.”

Jade City won the World Fantasy and the Aurora Award, and was nominated for the Nebula, Dragon, Ignyte, and Locus Awards. The book revolves around the mineral jade, which grants warriors who wear it special abilities. Jade can only be found on an island named Kekon, which the Kaul crime syndicate family partly controls. Lee has describes the book (opens in a new tab) as “a gangster family saga set in a fantasy metropolis inspired by modern-day Asia where rival clans vie for control of territory, business, and the magical jade that grants those who wear it magical powers. ‘superhuman martial arts.’

Time will tell if Lee’s story finds a new home and finally makes it to the screen. In the meantime, check out our guide to best Netflix shows streaming now to fill up your watchlist.