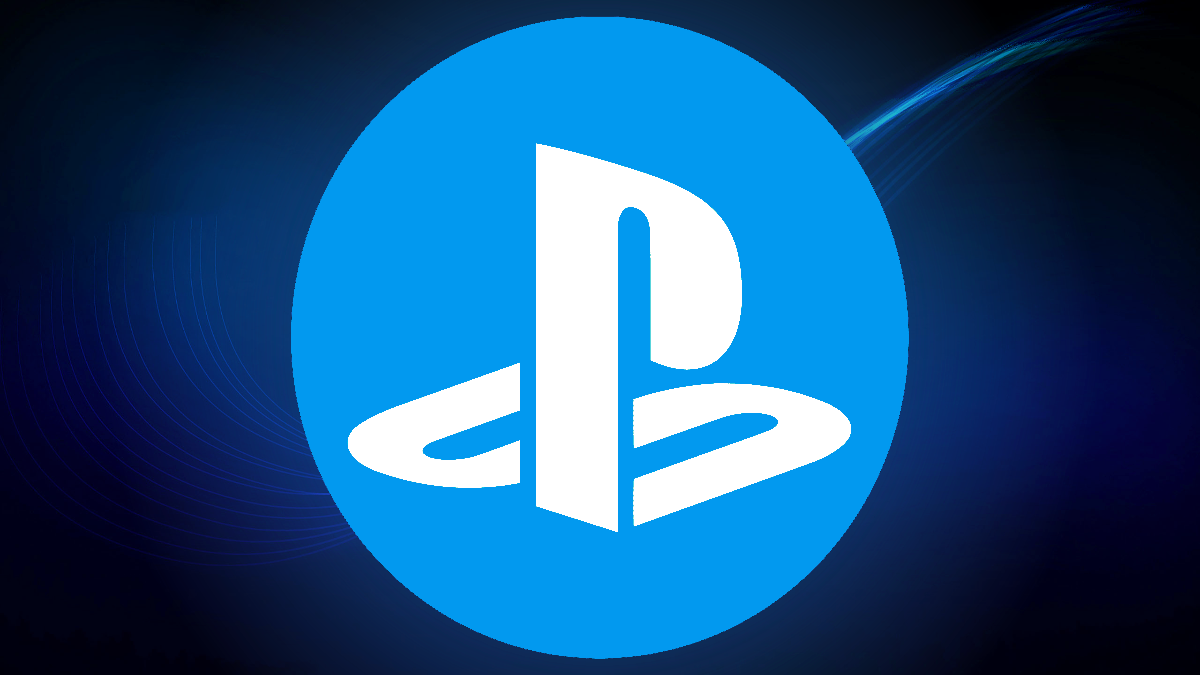 A new leak from PlayStation has apparently revealed that a PlayStation 5-exclusive fantasy game is currently in the works. For the most part, Sony has been pretty quiet on many PS5 titles in development. Apart from God of War Ragnarok, Marvel’s Spider-Man 2, and a handful of other titles, we don’t know what many of Sony’s first-party studios are working on right now. Thankfully, thanks to this new leak, we now have a better idea of ​​what one of Sony’s lesser-known divisions is creating.

According to a new job posting from PlayStation’s London Studio, the UK-based developer is currently working on a fantastic title that will apparently have live service attributes. Currently, London Studio is looking to hire a new Head of Narrative Design for “a brand new IP that we are extremely excited about”. The job listing in question indicated that this project had been in the conceptual stage for some time. Now London Studio is looking to recruit staff to make this game a reality.

Obviously, details are still scarce on this upcoming PS5 game, but London Studio says it’s creating a project that will feature side quests, collectibles, and a wide variety of unique characters. The reason this is also believed to be a live service game is that the job listing specifically states that this title is one that will see new content released over time. “Creating an initial campaign to introduce the world and characters, then an ongoing campaign to develop the narrative and introduce new content,” said a job descriptor.

Given that London Studio has only just assembled its staff to work on this PS5 game, it stands to reason that we won’t see it properly revealed for a while longer. Still, it’s interesting to learn more about the kinds of titles that might be coming from PlayStation later.

Are you interested in this upcoming PS5 game from London Studio based on what we know about it so far? Let me know for yourself in the comments or hit me up on Twitter at @MooreMan12.