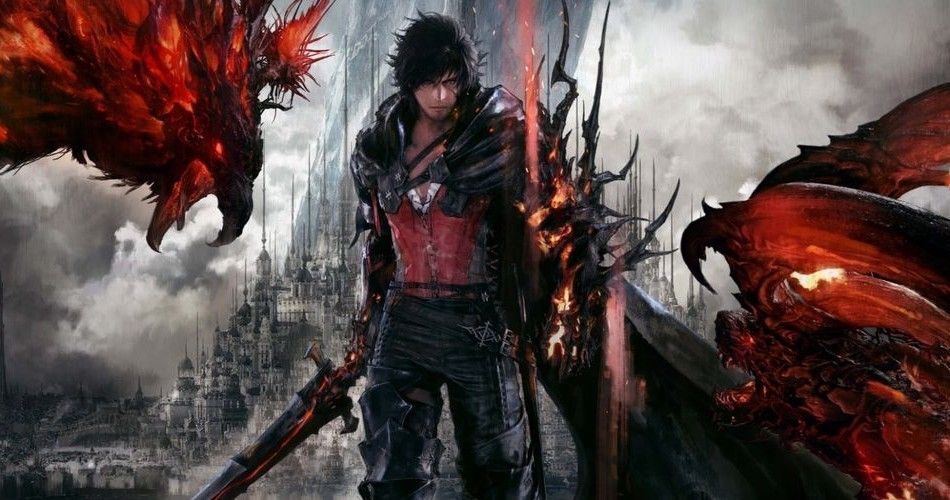 Square Enix is ​​reportedly working on a new PS5-exclusive Final Fantasy game that could be announced at E3.

This news comes from the insider ‘Navtra’, who notably gave reliable information on Square Enix projects. As spotted by VGC, Navtra revealed this information as a comment on a ResetEra thread discussing Final Fantasy 16.

“I think you can expect at least one more major announcement from FF besides the item updates currently being announced (XVI / Endwalker / VIIR),” they said, in to respond to a commentator who speculated on a franchise announcement at E3. “It should be a good E3 season for Square overall.”

“I don’t know their exact timeline for E3, but I guess I’m based on knowing what games they have in development, how advanced they are and their target release dates. So take it with a grain of salt, ” added Navtra. “I think we’ll have two major SE reveal in June: a PS5-exclusive FF title and an intergenerational Eidos title.”

Navtra has been a trusted source of information on Square Enix and industry insiders; they revealed a lot of information about the PS5 showcase that took place in June of last year, as well as the exclusive Marvel’s Avengers PlayStation DLC. Additionally, they also revealed that Final Fantasy 16 will be a PS5 exclusive ahead of the game’s reveal. With the E3 online showcase slated for next month, we won’t have to wait too long to see if the information de Navtra hold up.

Last week we announced that Final Fantasy 14 would officially be start PS5 support on May 25. The next-gen version of the game brings 4K support, faster load times, a higher resolution user interface, DualSense haptic feedback, new trophies, and the addition of 3D audio. PS5 upgrades have brought some of these changes to the PS4 Pro and PC as well.

Another announcement made at Final Fantasy 14 Digital Fan Fest was that Yoshinori Kitase would take on the role of Final Fantasy Brand Manager after the resignation of Shinji Hashimoto. Kitase is a longtime member of the management team at Square Enix and has worked on titles like Final Fantasy 6, 7, 8 and 10. He also directed Chrono Trigger and co-produced Kingdom Hearts.

NEXT: You Can Now Play All Of Red Dead Redemption 2 In VR With The New Mod

Call me paranoid, but a robot that can map your house, recognize your face, and follow you seems like a really bad idea.

Vaspaan Dastoor is editor-in-chief for TheGamer. Previously he worked at IGN India and is constantly trying to get people to take the time to participate in a LOTR marathon. He can be found giving hot answers for cold answers to @DastoorVaspaan