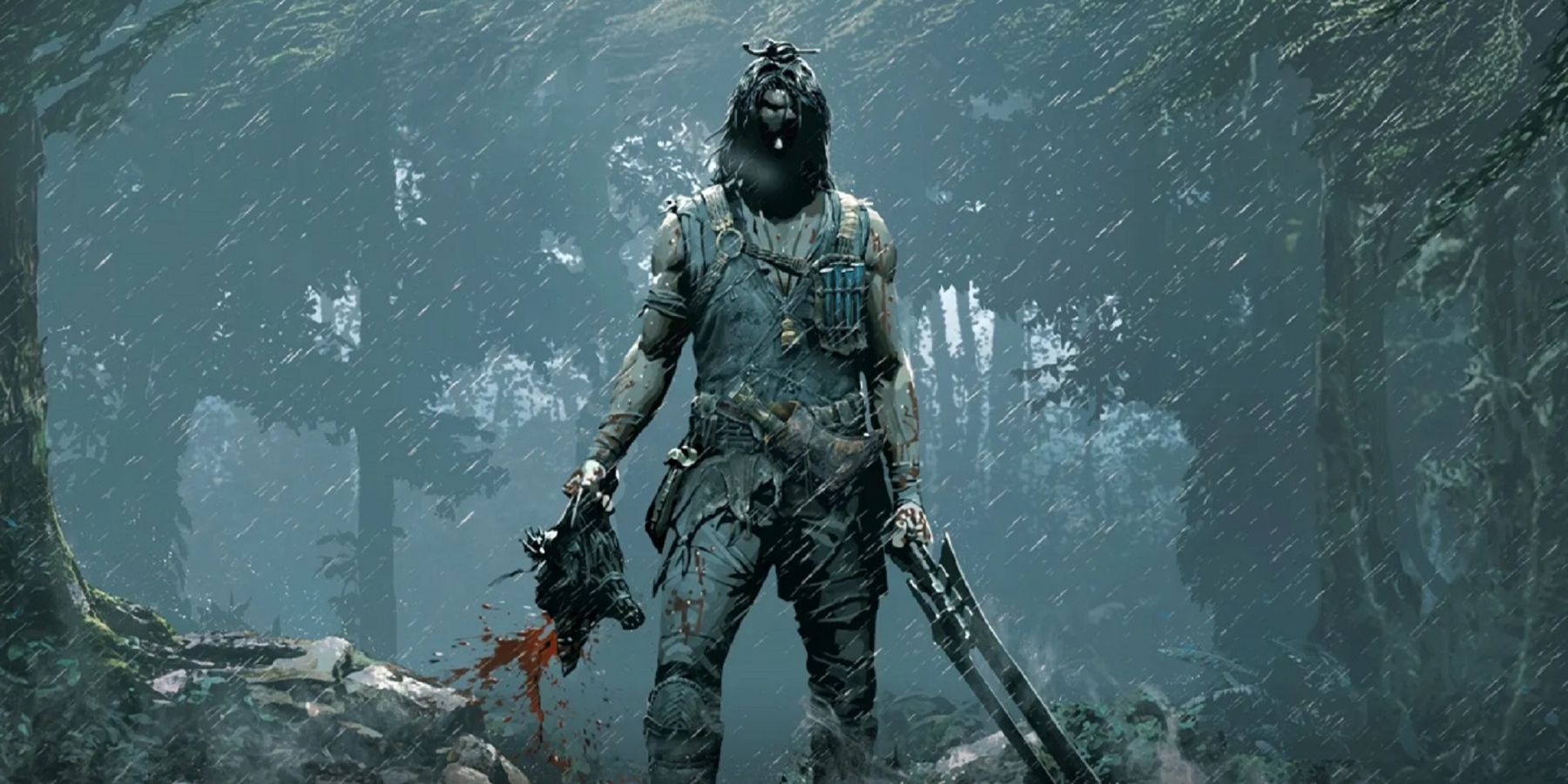 PUBG Battlegrounds editor Krafton announces a new game based on The bird that drinks tears fantasy novels. The new game, part of what was previously called Project Windless, was announced via what Krafton called an “official concept trailer.” The goal of the trailer was to provide a cinematic experience that captures the aesthetic and tone of the new game, which it certainly did. Suffice to say that it is not related to PUBG Battlegrounds or any of Krafton’s other works.

The new game is being developed by Krafton’s Windless team and is very early in development. This is not the first time that the work of Team Windless has been mentioned by Krafton. The Windless project was previously announced as a multimedia collaboration. It all started with the four-book Korean novel series The bird that drinks tears, concept artist Iain McCaig and Krafton’s Windless team. A McCaig art book is already planned, and now this trailer for an upcoming game. More could come.

As for the trailer, it really speaks for itself. A man with a sword bloodily beheads a woman. What follows is a massacre of women by the protagonist shown in reverse, with brooding narration from the man superimposed on the violence. There’s a hint of weird magic, with the woman’s head still looking alive. It’s disturbing, to say the least, and certain to raise a few eyebrows. If the Windless team was trying to convey an extremely dark fantasy world, they certainly did.

There’s no gameplay hinted at in the trailer, but it’s easy to imagine what the plan might be. Dark fantasy games like the witcher and dark souls are popular and Krafton may be looking to recreate that success. the witcher is also based on a series of dark fantasy books, after all. The Team Windless project trailer, however, conveys more of an action focus than an RPG focus.

Previous comments from concept artist Iain McCaig help provide more details on the project. McCaig says the story of The bird that drinks tears “is full of monsters and nightmarish things, and half the time it’s the good guys.” Underlying the brutality, however, McCaig explains there’s a lot of slapstick, absurdity and cleverness.

If Krafton’s goal was to appeal to a younger, bolder gaming audience, this new trailer certainly delivered. It worked for The Callisto project, another Krafton game, after all. But there’s still a lot of work to be done to convey the fantasy world behind the violence, too bad The bird that drinks tearsstory that inspired this work. Fortunately, there is plenty of time for Krafton to share more information in the years to come.

Kraftonit is The bird that drinks tears game is currently in development.