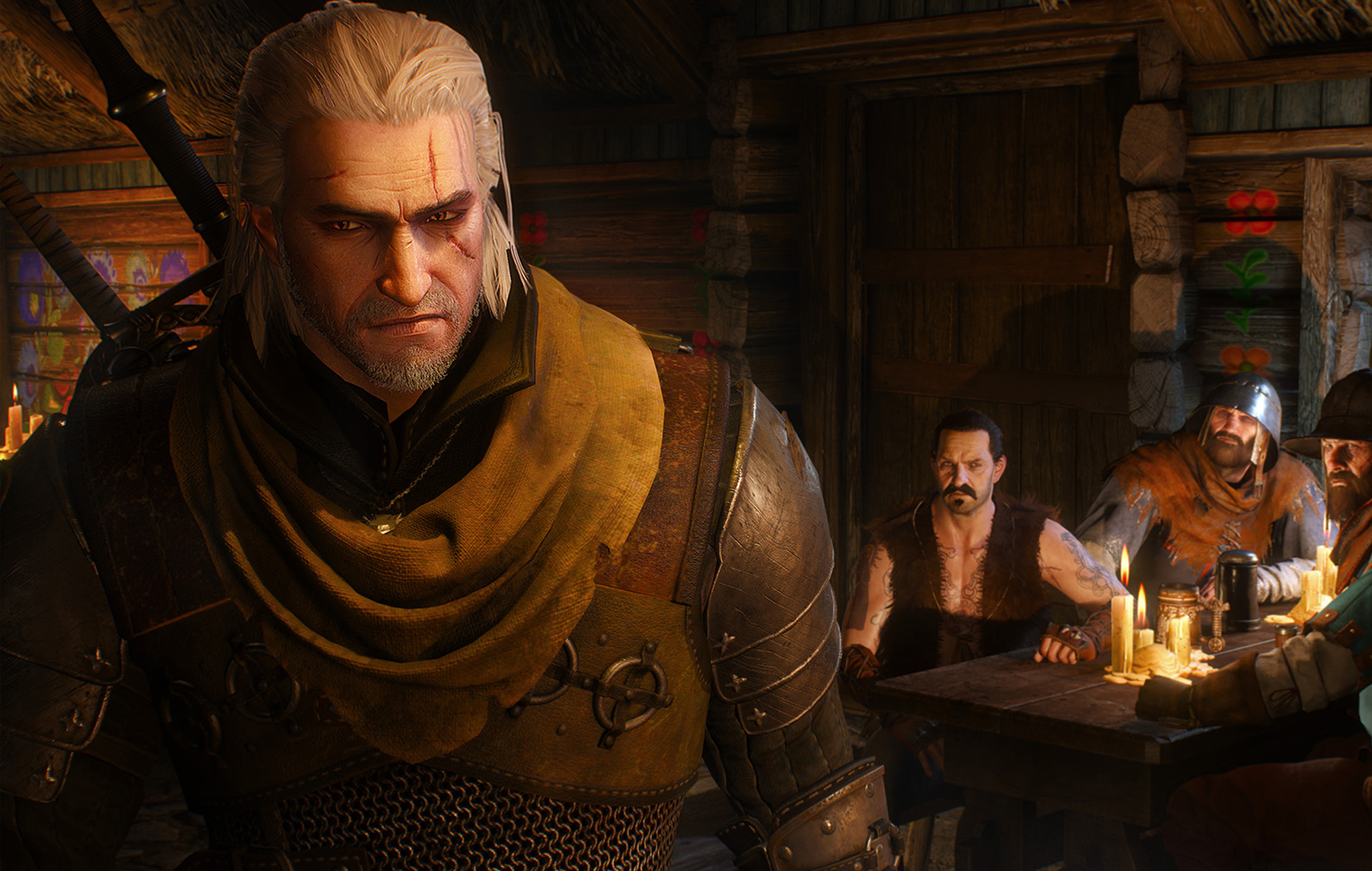 The developer behind PlayerUnknown’s Battleground would be working on a fantastic new game called “Korean Witcher”.

According to PUBG dataminer PlayerIGN, during a Krafton press conference held on July 25, it was confirmed that Krafton is currently developing an IP based on a fantasy novel.

As spotted by PCGamesN, PlayerIGN reported that the fantasy game is inspired by the novel “The Bird That Drinks Tears” and that the developer is looking to “extend this game to other media like film and comics.”

The tweet also shared several photos from the press conference, including concept art for the fantasy game, a world map, as well as an image of a character reminiscent of Geralt of Rivia from The Witcher 3: Wild Hunt.

Announced is a revealed game inspired by the Korean fantasy novel: “The Bird That Drinks Tears”.

As with the ‘The Witcher’ series in particular, Krafton wants to extend this game to other forms of media like film and comics.
via Krafton July 25 press conference. pic.twitter.com/BXXKE4SrD7

The game had previously been revealed to be a “single player dark fantasy RPG game,” PlayerIGN continued in the Twitter thread, with Krafton also describing the new game as “Korean Witcher.”

At the moment, it’s unclear where Krafton is with the fantasy game in the development process or if the game will make its way into the Western market. These details have yet to be confirmed.

PUBG was recently called by the creator of Outlaw of hypnosis on a new cosmetic pack that has several similarities to his game.

Meanwhile, as part of WitcherCon, CD Projekt Red announced that The Witcher 3: Wild Hunt will receive free downloadable content inspired by the Netflix show, as well as the next-gen update to be released later this year.