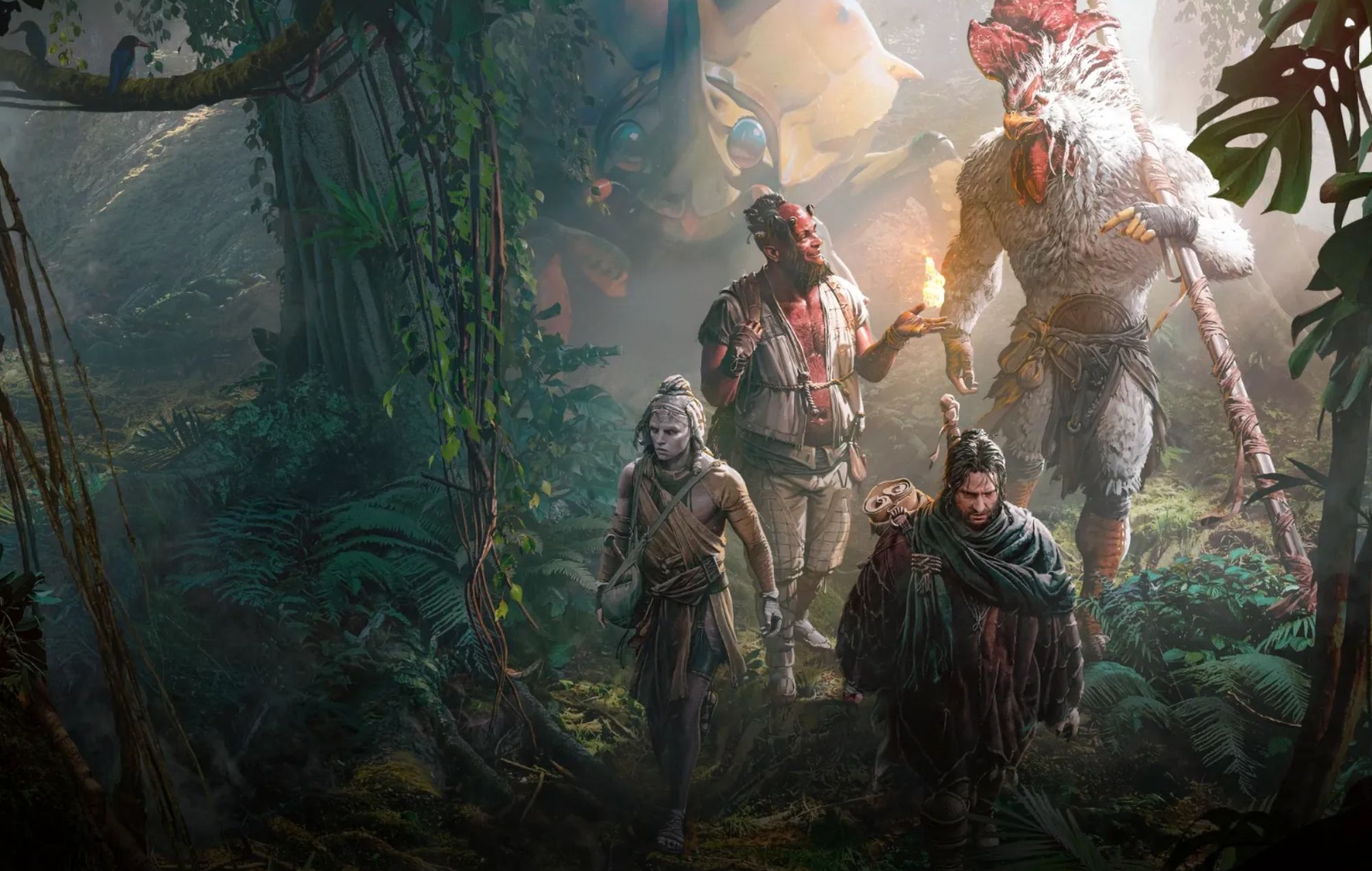 PUBG: Battlegrounds developer Krafton has revealed a website with additional details about its new game based on the Korean fantasy novel series, The bird that drinks tears by Lee Young-do.

Officially called “Unannounced Project” for now, PUBG Developer Krafton said the game is in its very early stages, having announced it last year. Krafton aims to bring the novel’s world to life by adapting its “unique and refreshing fantasy races, beautiful and haunting landscapes, and captivating, immersive and harrowing stories” into the video game format (via Eurogamer).

Ian McCaig, a veteran artist, has been working on concept art for the game for two years according to the placeholder website. McCaig is the game’s design director and is best known for his work on the star wars movies as well as Harry Potter and The Avengers. McCaig is credited with designing the likeness of Padmé Amidala and Darth Maul.

The artist expressed his excitement about working on the project, saying The bird that drinks tears is “an epic at the height of The Lord of the Rings and Dunes.” He further revealed that he had to put aside personal projects to work on the game’s design, and he only did so because he thinks this adaptation will be “incredibly special”.

Krafton shared a gallery of concept art from the game, calling it a “visual inspiration gallery.” These images feature some of the races that exist in the world of The bird that drinks tears.

PUBG Developer Krafton is currently looking to hire staff to flesh out the game’s development team, a sure sign that the game is very early in its development cycle.

In addition, a court case involving the Call of Duty the series was rejected because the applicant appeared to have never acted Call of Duty.