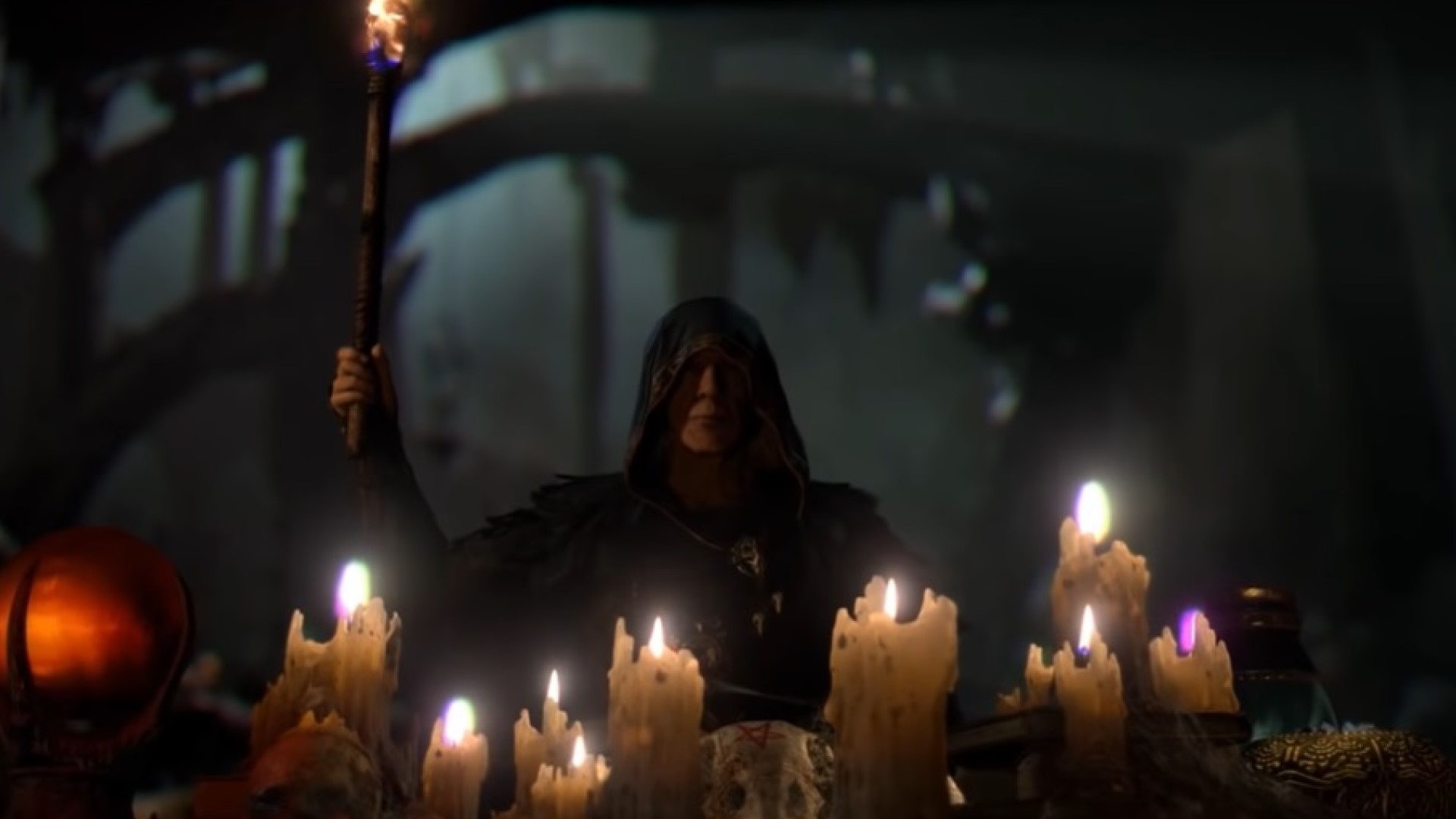 Quantic Dream announced star wars eclipse in December, and while reports claimed the game was still a long way from launch, it’s likely the studio has other irons in the works as well. Recent rumors have it that the developer is working on an interactive storytelling-based dark fantasy title based on its 2013 PS4 tech demo “The Dark Sorcerer” – which we may now have more details on.

The @accngt Twitter account has recently been active with Quantic Dreams leaks and recently shared some potential new details about this unannounced project. Apparently it’s called Dreamland (or at least that’s what its codename is), and will be a “humor-based game” – although exactly what that means is anyone’s guess. Similar to previous Quantic Dream games, it will have a non-linear interactive story, which is apparently written by David Cage.

The leak goes on to claim that the game is further along in development than the next one. star wars eclipseQuantic Dream’s Paris studio core team has been working on it since 2018 or 2019. Apparently it’s a cross-gen game, though the leaker says that might change due to Quantic’s “new strategy” Dream.

As for when this game will be announced, that remains to be seen. If it’s further than star wars eclipse in development, you’d assume it’s also relatively close to launch, so hopefully an announcement isn’t far off.