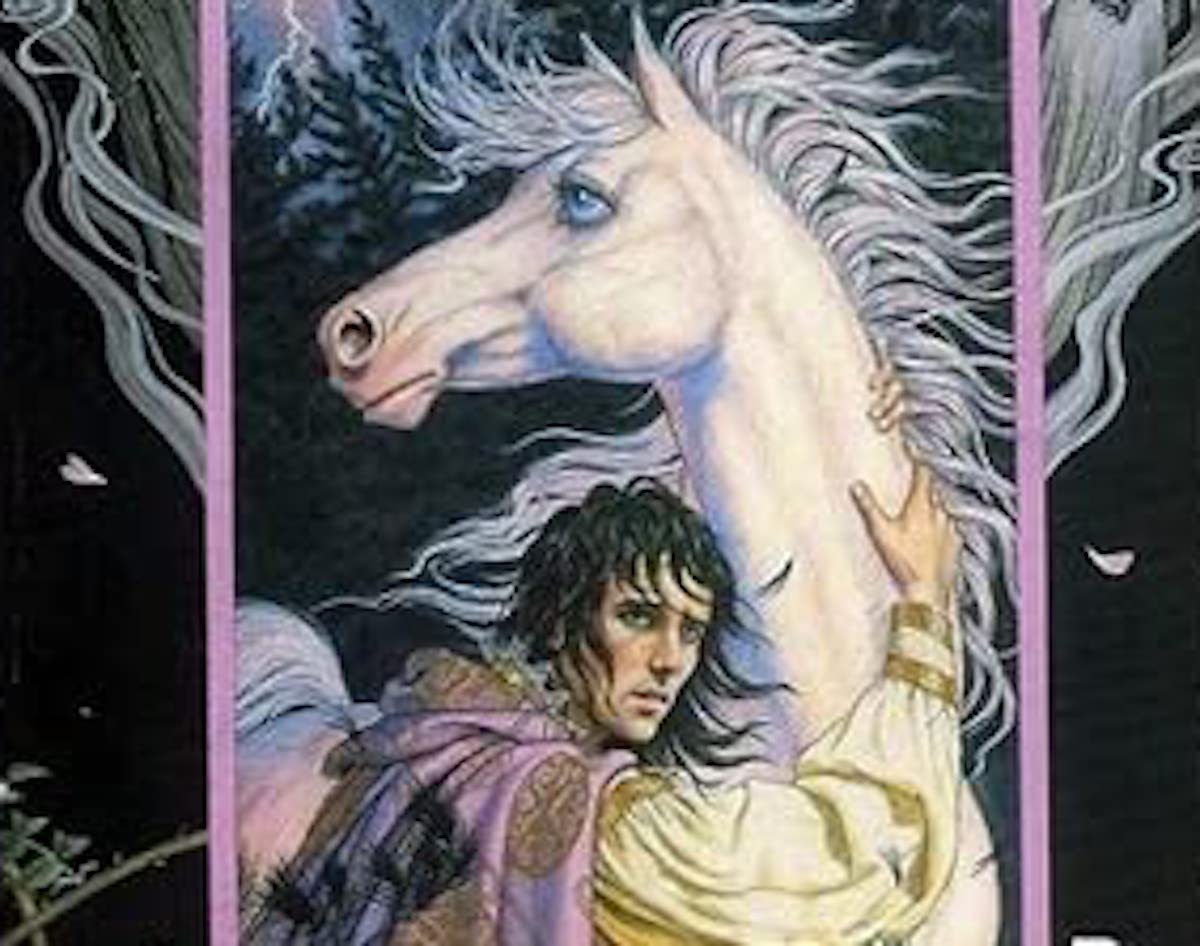 The series will be produced by Radar’s Ted Field, producer on the Jumanji and Riddick movie franchises, as well as the EP on Amazon’s upcoming series The wheel of time, based on the novels by Robert Jordan.

Anthony Tringali, Maria Frisk and Michael Napoliello will produce for Radar, with the first season being based on The last herald-mage trilogy, which includes the novels Pawn of magic, Price of magic and The promise of magic.

The trilogy follows the story of Vanyel, the openly gay and persecuted son of a noble Vadmaran, who is accepted when he is “elected” by companion Yfandes – a horse-like magical being with the power to bond with their chosen one and unleash the potential of psychic abilities and magic.

As he begins his training, Vanyel goes from a troubled and heartbroken trainee to being the most powerful Herald-Mage in Valdemar’s history, and Valdemar’s only hope against a relentless foe determined to completely eradicate the magic of the kingdom.

“Vanyel in The last herald-mage The show was one of the first gay characters I met, and as a 16 year old I can’t stress enough the impact these books have had on me. The Valdemar series was way ahead of its time in portraying LGBTQ characters, and Lackey’s writing offered them a level of depth and complexity that was still very rare, especially in genre storytelling, ”Williamson commented.

Cavallaro added: “It is an absolute dream to adapt the Valdemar books alongside Radar Pictures and Kit Williamson. Twenty years ago Kit and I became friends at residential school and we’re bonded by our love for Mercedes Lackey’s job, and we’re so excited to begin the process of bringing it to the screen.