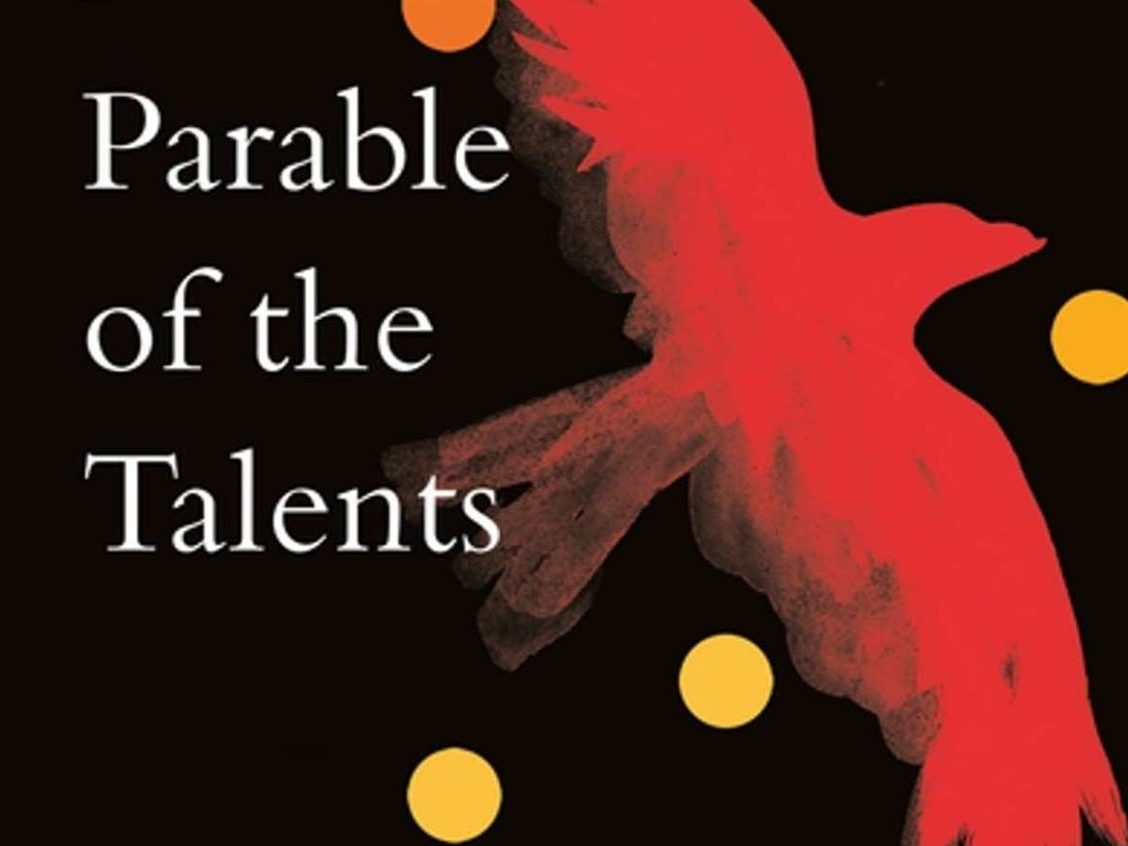 Parable of the Talents is the sequel to the setbacks of Lauren Olamina, the hero of Butler’s 1994 novel, parable of the sower. Set against the backdrop of a war-torn continent, and with a far-right religious crusader in the office of the American presidency, this is a book about a society whose very fabric has been torn apart, and where the physical and people’s basic emotions seem almost impossible to meet.

Parable of the Talents celebrates Butler’s themes of alienation and transcendence, violence and spirituality, slavery and freedom, separation and community, to astonishing effect, in the disrupted and familiar world of 2032.