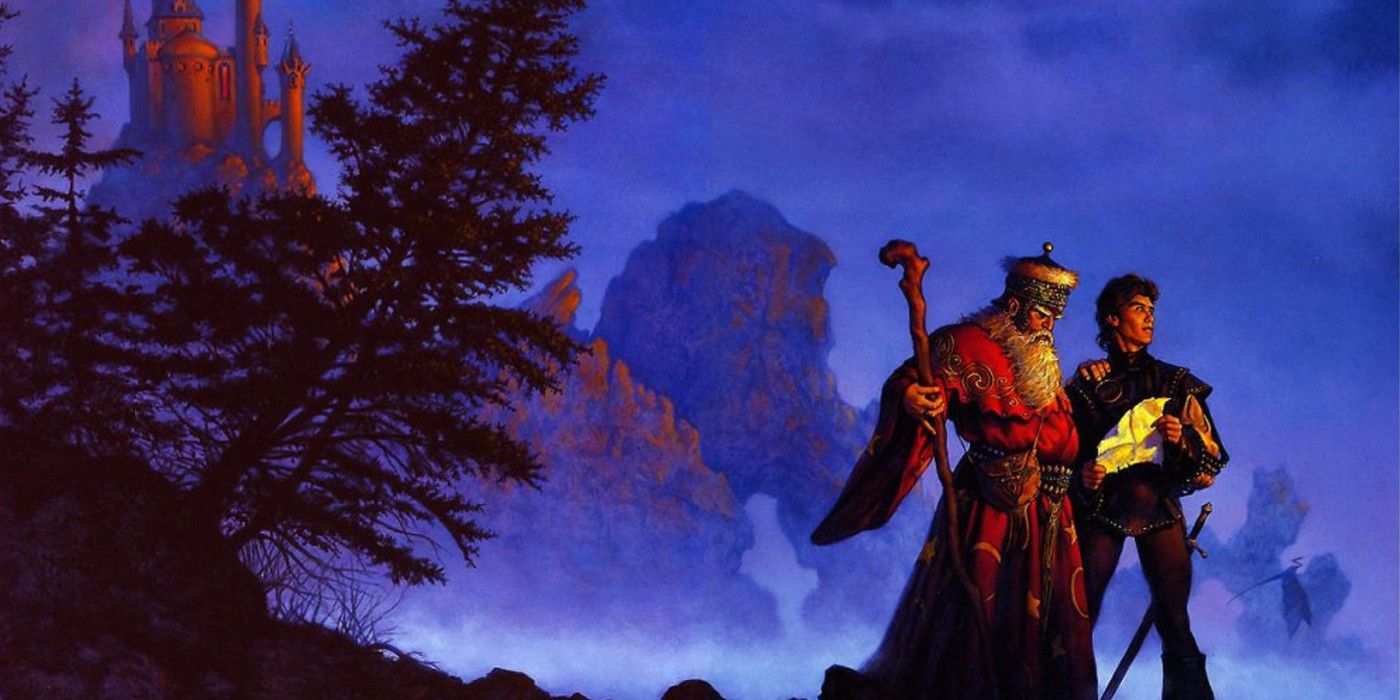 The Riftwar Saga – a classic fantasy series from writer Raymond E. Feist – will be adapted for television by Atomic Blonde writer Kurt Johnstad.

Raymond E. Feist Rift War Saga – one of the most critically acclaimed and best-selling fantasy series in history – has been selected for adaptation as a television series by BCDF Pictures. Atomic blonde Screenwriter Kurt Johnstad has been attached to the project, which will also see mobile content developed by Fiction Riot from early 2019.

Based on the setting of an original role-playing game that Feist and his friends directed together, The Rift War Cycle is one of the oldest fantasy series of all time, with 30 complete novels and three short stories spanning three decades. The Riftwar Cycle is composed of several sagas, with the first three books (Magician, Silreurorn and Darkness in Sethanon) being known collectively as The Rift War Saga. Other sagas in The Rift War Cycle understand The Serpents’ War Saga, The Black War Saga, The Demonwar saga and The Chaoswar saga. Feist’s novels have been translated into 25 different languages ​​and sold over 20 million copies worldwide since 1982.

Deadline reported on the deal, which will see Feist serve as a producer on the new show. Feist is notoriously protective of his work, and has only allowed his adaptation three times – twice to create computer role-playing games using his environment, and once in a Marvel Comics graphic novel format.

Feist: I have spoken to people in film and television about adapting my work since Magician’s publication in 1982. I have repeatedly said no to offers just because the “fit” was wrong. Glad to have finally met people with an understanding of the work and a vision to match mine in bringing The Riftwar Saga to the TV series.. I look forward to working with the talented team at BCDF as much as they need to and am delighted to finally see Magician on screen..

Spread over ten years and two planets, Magician details how a war was fought across interstellar distances through magical portals called “rifts” that allow travel between worlds. As the island kingdom is overrun by the empire of Tsuranuanni and the wizards they call the great, a sorcerer’s apprentice named Pug and a young soldier named Tomas will find their fate tied to the conflict that threatens to destroy everything they know and more. Pug will learn to harness the strange powers his mentor cannot explain, as Tomas becomes the offspring of a long-dead civilization of divine warriors. Crazy monarchs, political strife, stories of lost heirs, and Machiavellian intrigue also form part of the plot, forging one of the most complex tales and some of the most interesting characters on this side of Game Of Thrones.

Although it is too early to predict that The Rift War Saga could replace HBO’s series as TV’s most popular fantasy offering, there’s little reason to bet against Feist and his legacy. There is a reason The Rift War Cycle novels have regularly made the New York Times bestseller list, and why Feist has the large and local fan base that he does. Given this, it seems almost certain that a new wave of fantasy fans is about to experience the magic of Feist’s work.

More: 10 Fantastic Novel Series That Could Be Great TV Shows

Matt Morrison wrote on comics long before the word “blogging” was coined. He began writing for the legendary DC Comics digital fanzine Fanzing, before receiving his own column, The Mount. Since then he has written for over a dozen websites, including 411 Mania, Comics Nexus, and The Cult of Nobody. He holds both a Master of Information Science degree from the University of North Texas and a Bachelor of Fine Arts degree from the University of Texas at Arlington. Known as a police of comic book history trivia, he has lectured on the history of American comics, Japanese manga, Doctor Who, and cosplay at over a dozen conventions and was an expert in residence for a course in graphic novels for Librarians at the University of North Texas. In addition to his work for Screen Rant, Matt is currently the editor of
Kaboooom.com and writes reviews for No theft, no tights – a graphic literature and anime review site for teachers and librarians. He also maintains a personal blog –
My Geeky Geeky Ways – which hosts his complete guide to episodes of The Arrowverse television series as well as his comedy videos Let’s Play. The little free time he has is devoted to theater, role-playing, movie riffs and sarcasm. You can follow his adventures on Twitter, @GeekyGeekyWays.