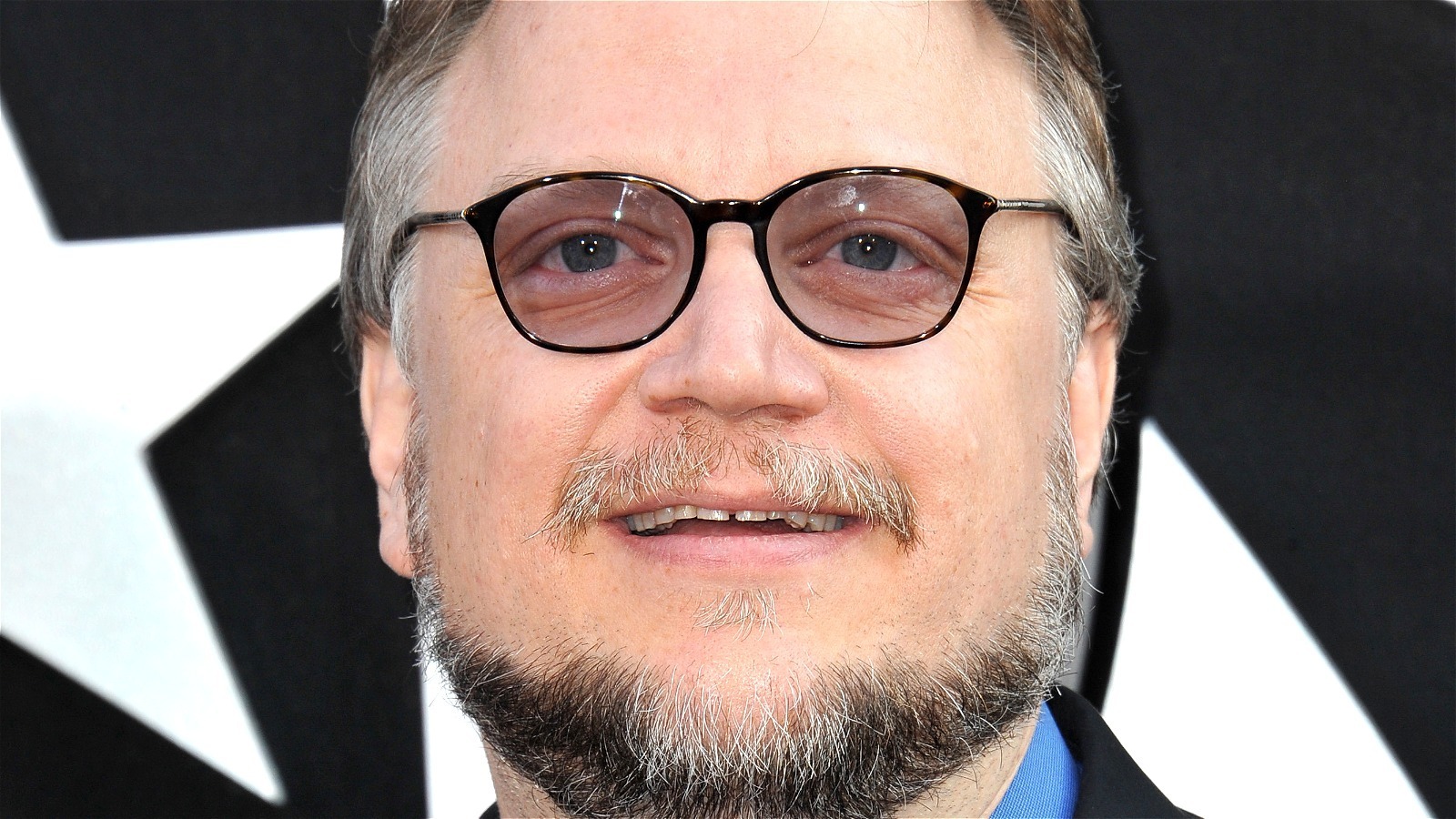 More concise, there is a style of fantasy fiction that Guillermo del Toro is not a fan of – the “heroic fantasy” style of the “Lord of the Rings” trilogy by Peter Jackson. According to a Digital Spy article that cites an article from Salon.com in 2006, this is indeed a style that del Toro really doesn’t dig into. “I’ve never been in heroic fantasy. Not at all,” he said. “I don’t like little guys and dragons, hairy feet, hobbits – I’ve never been into this at all. I don’t like sword and witchcraft, I hate it all.” Although del Toro did not specifically name Peter Jackson’s “Lord of the Rings” trilogy, his mention of hobbits and hairy feet makes it pretty clear that he is referring to the world Jackson conjured up in the pages of the fantasy novels. emblems of JRR Tolkien.

These statements are all the more puzzling since at the time del Toro was still committed to directing the adaptation of Tolkien’s “The Hobbit”, a classic work of heroic fantasy fiction produced by Jackson himself. From del Toro’s comments, it seems “The Hobbit” is the exception to his heroic fantasy rule, “It’s the only Tolkien book I’ve read,” he admitted. “I did my best to read ‘The Lord of the Rings’ trilogy. I couldn’t. I couldn’t. They were very dense. And then one day I bought ‘The Hobbit.’ I read it and loved it. “

In the end, del Toro’s “The Hobbit” gig didn’t come to fruition. And given his stance on this style of fiction, one wonders if it wasn’t for the best.