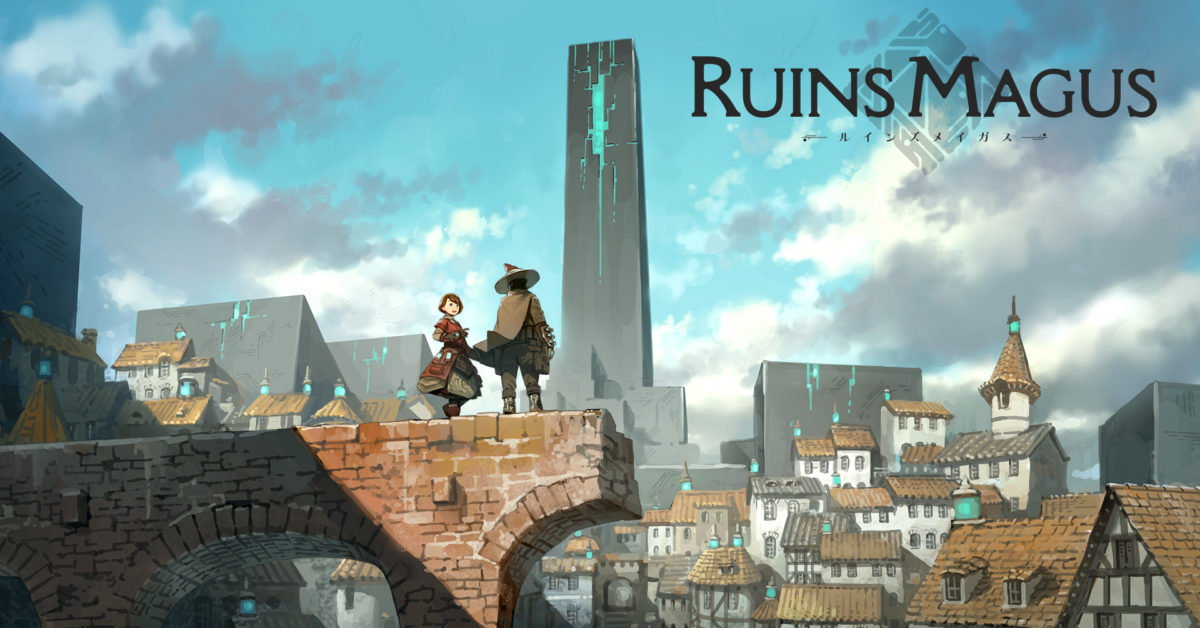 VR publisher Mastiff and developer CharacterBank announced today that their fantasy RPG title RuinsMagus due out on July 7. The game will have you take on the role of a novice learning the magical arts as you investigate a series of abandoned ruins beneath a thriving city. The city’s wealth depends on the artifacts that lie within its depths, but it is shrouded in a mystery that few have been able to tackle. Will you be the only one to do it? You’ll have a chance when the game hits Steam and Oculus 2 next week.

As a member of the famed RuinsMagus Guild, your goal is to help strengthen it with magic, resources, and wisdom! – as you embark on over 25 unique story-driven quests. Face guardians tasked with protecting the ruins from intruders and solve the deadly puzzles hidden within. When you’re successful, head to the surface to acquire new items and upgrade your gear in town – if you want to live another day, of course!

In RuinsMagus, you’ll play as a novice in the magical arts who is sent to investigate the abandoned ruins beneath the thriving city of Grand Amnis. Much of the city’s wealth depends on the artifacts hidden deep within the ruins, protected by powerful Guardians. Faced with a daunting challenge, you must answer the question that haunts each of your fellow citizens: what mysteries hide beneath the streets and golden corners of Grand Amnis?

Those who enter the ruins have no choice but to fight the Guardians who defend the treasures they contain. You’ll need to level up and train in unique magics to overcome increasingly deadly challenges. With your powerful magics and your trusty shield, you will enjoy breathtaking battles against the dwellers of the ruin and even rival magic users! After a long day of adventures, come home to Grand Amnis to recharge your batteries and enjoy the views. Discover the shops and cafes of the city to prepare for new adventures and make new friends while enjoying pleasant conversations with your fellow citizens.