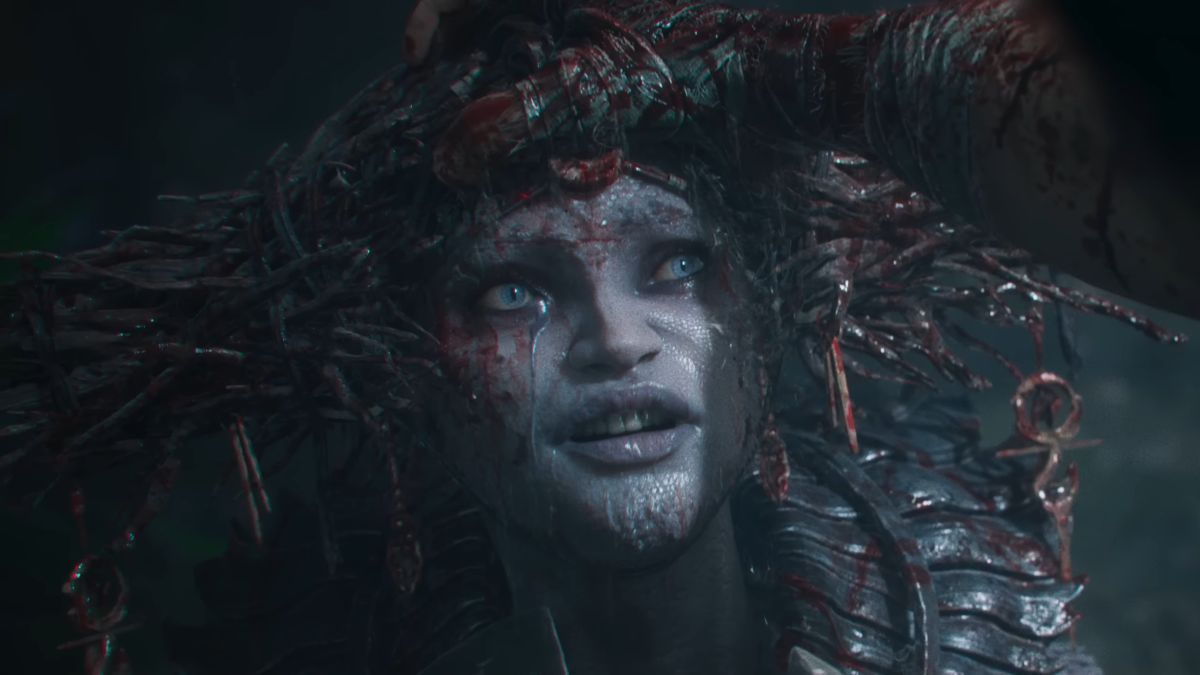 In 2021, PUBG owner Krafton announced that he had acquired the rights to The Bird That Drinks Tears, a popular Korean fantasy novel series by Yeongdo Lee. Although not much about the game has been revealed since, and the official website (opens in a new tab) Still calling it Unannounced Project, a cinematic “visual concept trailer” has now been unveiled.

The trailer has a name: The Nhaga Eater, referring to Kagan Draca (following the anglicized spelling of the website (opens in a new tab)), a central character in the books who hunts and consumes reptilian beings known as nhagas. It’s him, burning with generic rage as he chops off the head of a nhaga in the trailer. The books also feature birds called rekkon and creatures called tokebi, inspired by Korean myths of mischievous pranksters called dokkaebi (whom Rainbow Six Siege’s Korean hacker Grace “Dokkaebi” Nam is named after).

Although it’s an expensive few minutes of Unreal Engine 5 CGI, the trailer doesn’t tell us anything about how Unannounced Project will actually play. A job offer for an executive producer (opens in a new tab) on the project, however, called for experience launching at least one story-driven single-player open-world game.

Krafton owns several studios, and the one working on this project is Team Windless. Hollywood concept artist Iain McCaig (Star Wars, The Avengers) is its design director, and his art apparently inspired this trailer. “The team spent over two years building the character and worldview on the artwork,” reads its description. Presumably, the game is still far from over.

In the meantime, a few other Krafton-owned studios have games coming out soon. Striking Distance is working on sci-fi survival horror game The Callisto Protocol, which is due out December 2, and Unknown Worlds plans to release digital miniatures game Moonbreaker in early access on September 29.