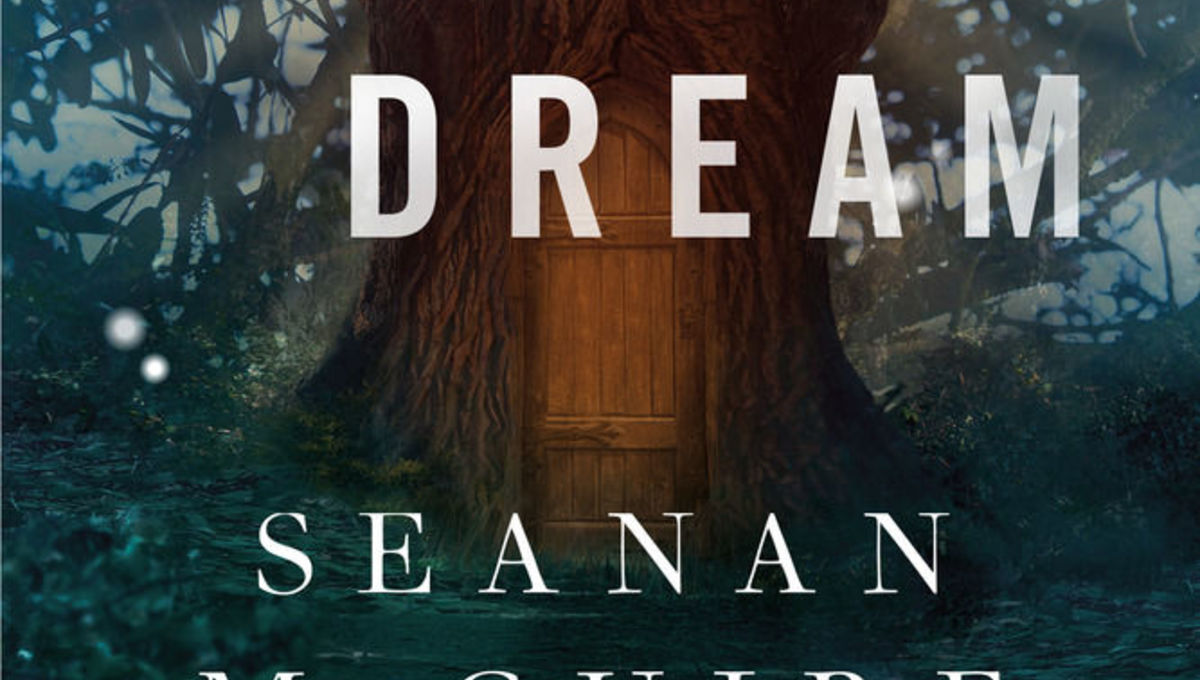 The channel opted for Seanan McGuire Rebellious children series, which focuses on the death-defying adventures of some magical boarding mates on four books. According to Hollywood journalist, A series of unfortunate events and ClarenceJoe Tracz is the writer slated to adapt the series for the Legendary TV Project.

The series – which includes the books Every heart a door, Down among sticks and bones, Under the sugar sky, and In an absent dream – is a mystery in which children have to adjust to a normal life after their experiences in various fantastic planes of existence. Then they are hit with a wave of murders, with the surviving students being pushed to solve the murders and save themselves. The prolific McGuire has also written familiar genre titles before, including the Star wars liaison novel Wine in a dream and a lot of Marvel comics like Spider-Gwen: Ghost-Spider and Age of X-Man: The Incredible Nightcrawler.

SYFY recently added shows to its lineup, but Rebellious children is still in the very early stages of potential development at this time. Until more concrete news regarding the property, shows like Deadly class will have to fill in the gaps for the fans.