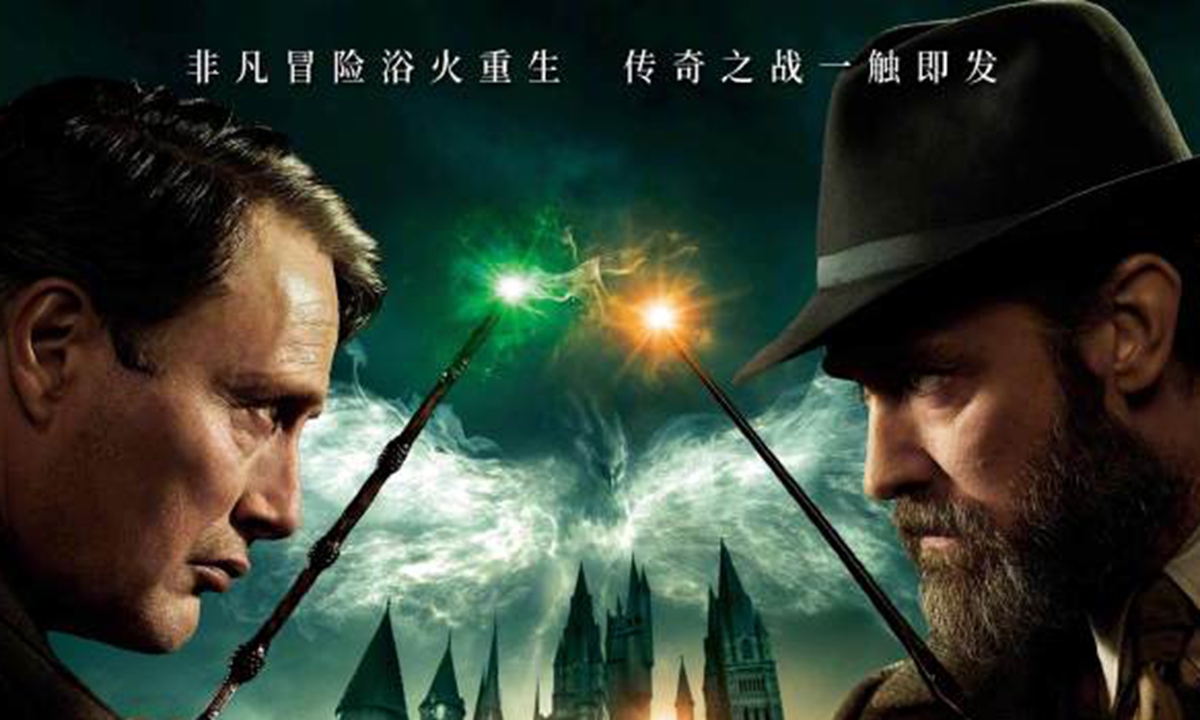 Although the Chinese mythological beast qilin, a kind of Chinese mythical animal, appeared in the $175-200 million budget film in an attempt to please moviegoers, the film unfortunately failed to produce box office magic. from the Chinese mainland or on review platforms.

According to Chinese ticketing platform Maoyan, fantastic beasts: Dumbledore’s secrets grossed just 18.89 million yuan ($2.97 million) with an attendance rate of just 5.1% on Friday, the day it opened in mainland China.

The box office failure cannot be entirely blamed on the current COVID-19 outbreak, which has caused 57% of theaters to close. Maoyan shows that 5,173 theaters are currently open, while the number of screens in operation has fallen to 2015 levels, when Fast and Furious 7 crushed the Chinese mainland box office with 2.4 billion. yuan.

Reviews for the Harry Potter spin-off series also declined, dropping from 7.6 and 7.0 for the first two installments to 6.3 for the third installment, according to Chinese media review website Douban.

According to plans announced by Warner Bros, the Wizarding World spin-off should consist of five films in total. While the birth and development of this series is inseparable from the continued popularity of the Harry Potter books and films, each of the new films has gradually become intertwined with the lore of the universe, leading to stories that cannot be understood. only by die-hard Harry Potter fans. .

In reviews, many moviegoers said that the story of fantastic beasts: Dumbledore’s secrets is too closely tied to the original Harry Potter movies, making it difficult for viewers who haven’t seen those previous works to understand the film’s storyline.

A follow-up can be a double-edged sword. The popularity of previous films can help ensure an embedded audience and there to potentially increase profits. But if these sequels aren’t handled well, it can damage the reputation of the entire franchise as a whole.

It might be a good idea for the sequels to be relatively independent of the above so that audiences can enjoy the film without having watched the previous works, just like the Transformers and Impossible mission movies.

The second major holiday season for 2022 in China has just ended, but there have been no imported Hollywood blockbusters on the market yet. The past model that relies too heavily on IP to develop sequels has seen various negative market reactions under the influence of the pandemic.

Take the example of the recent imported film The Batman. Although it was adapted from a well-known IP, it experienced poor box office performance in the mainland.

Therefore, how to continuously release commercial films that can be well received globally has become the current major problem for major Hollywood film companies.