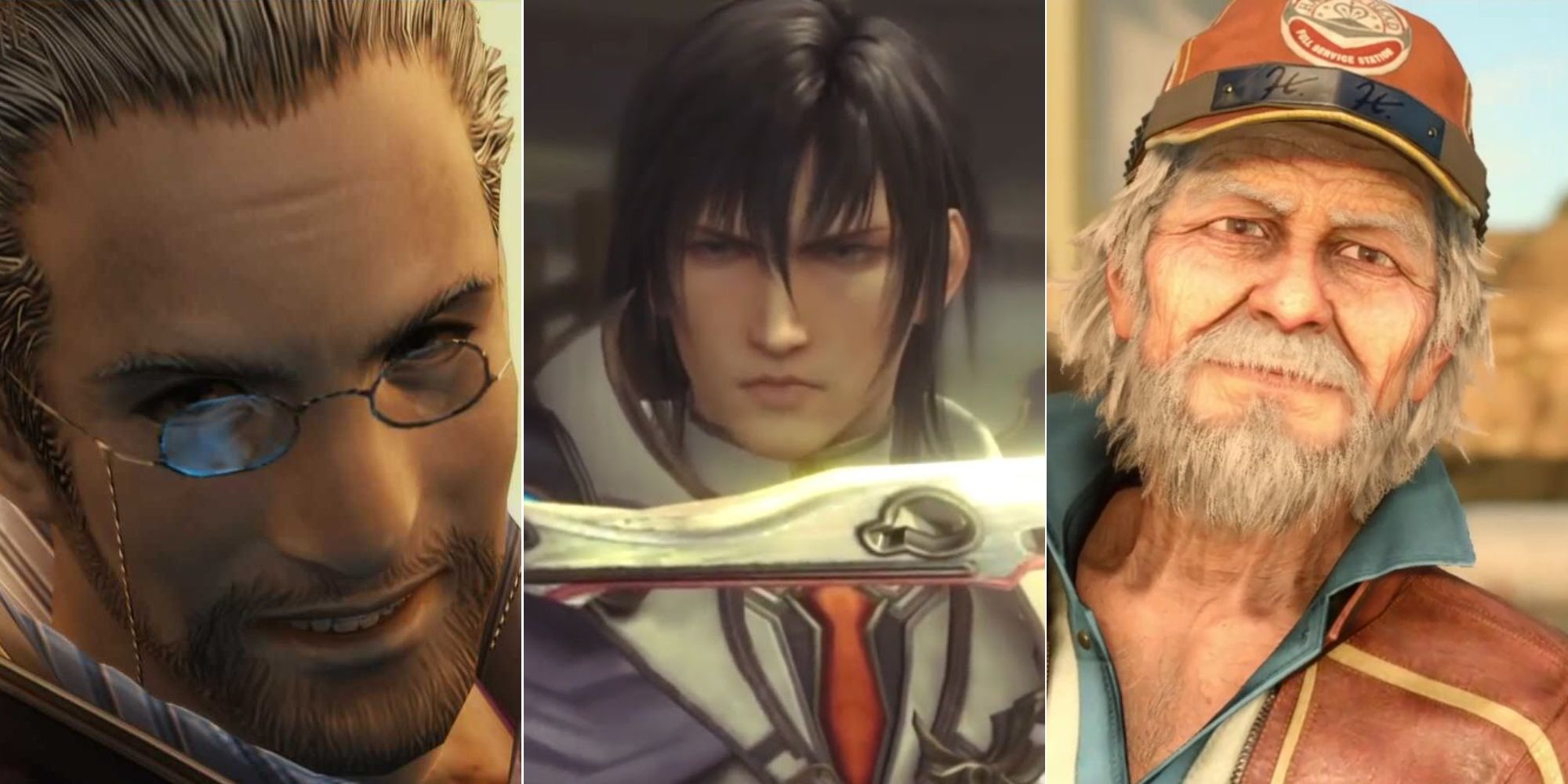 Where is Cid from? Is there a connection between the characters in addition to their names? Did Cid really appear in all Final Fantasy title so far? Here’s everything there is to know about Cid – or rather, all the Cids.

Cid first appeared in Final Fantasy 2 as a knight-turned-inventor who takes Firion and his party around the world via his personal airship for a nominal fee. When Cid’s airship is hijacked by the Palamecian Empire, the heroes are able to retrieve it – saving both Cid and Princess Hilda. Cid is subsequently mortally wounded in an Imperial attack, adding him to the relatively long list of supporting characters who die in Final Fantasy 2. On his deathbed, Cid leaves the airship to Firion, giving the heroes a powerful weapon in their fight against Emperor Mateus. .

While Cid could have been a unique character like Josef or Minwu, Final Fantasy 3 featured another airship inventor and owner who bore the name. Cid’s inclusion in Final Fantasy 3 made him one of the recurring elements of the series alongside the chocobos, which also debuted in Final Fantasy 2 before returning in game three. Since each title is a stand-alone story with its own separate world, these connecting factors helped build what would become the Final Fantasy mythos and serve as throwbacks for dedicated fans.

Cid’s name is derived from an Arabic word, translated into Latin characters as direyid or sidi. It is an honorary title which means “lord”, “master” or more generally “sir”. It is often used to refer to descendants of the Prophet and, as such, indicates great respect in Muslim culture. The spelling “Cid” is most commonly associated with Rodrigo Diaz de Vivar, an 11th century knight who fought for Christian and Muslim overlords in what is now Spain and became known as ” El Cid” among Spanish-speaking Muslims at the time.

Although the original Final Fantasy is the only main series title not to include Cid, later remakes referenced Cid de la Lufaine as the builder of the only airship in the game. This Cid is also the narrator of the Dissidia spin-off series, placing him as the overseer of the conflict between Cosmos and Chaos and, therefore, a major figure in the retroactive Final Fantasy multiverse.

RELATED: Stranger Of Paradise Final Fantasy Origin: Who Is The Lufenians’ Extraplanar Collaborator?

Every Main Series Cid So Far